Focus groups are not usability tests

The more you watch users carefully and listen to them articulate their intentions, motivations, and thought processes, the more you realize that their individual reactions to Web pages are based on so many variables that attempts to describe users in terms of one-dimensional likes and dislikes are futile and counter-productive. Good design, on the other hand, takes this complexity into account.

In the last few years, making things more usable has become almost everybody’s responsibility. Visual designers and developers now often find themselves doing things like interaction design (deciding what happens next when the user clicks, taps, or swipes) and information architecture (figuring out how everything should be organized).

Another needless source of question marks over people’s heads is links and buttons that aren’t obviously clickable. As a user, I should never have to devote a millisecond of thought to whether things are clickable — or not.

A person of average (or even below average) ability and experience can figure out how to use the thing to accomplish something without it being more trouble than it’s worth. Take my word for it: It’s really that simple. 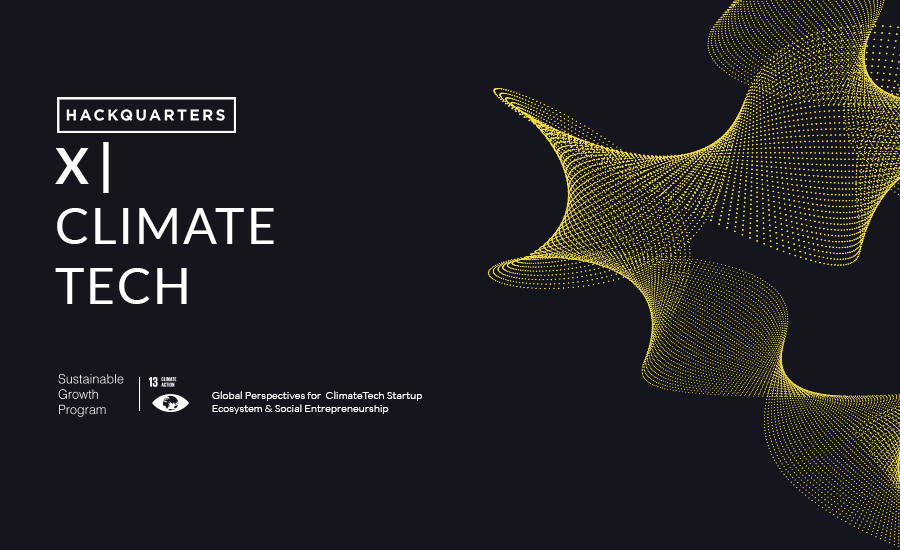 The Climate Tech edition of our Hackquarters X series was held on 17 September. 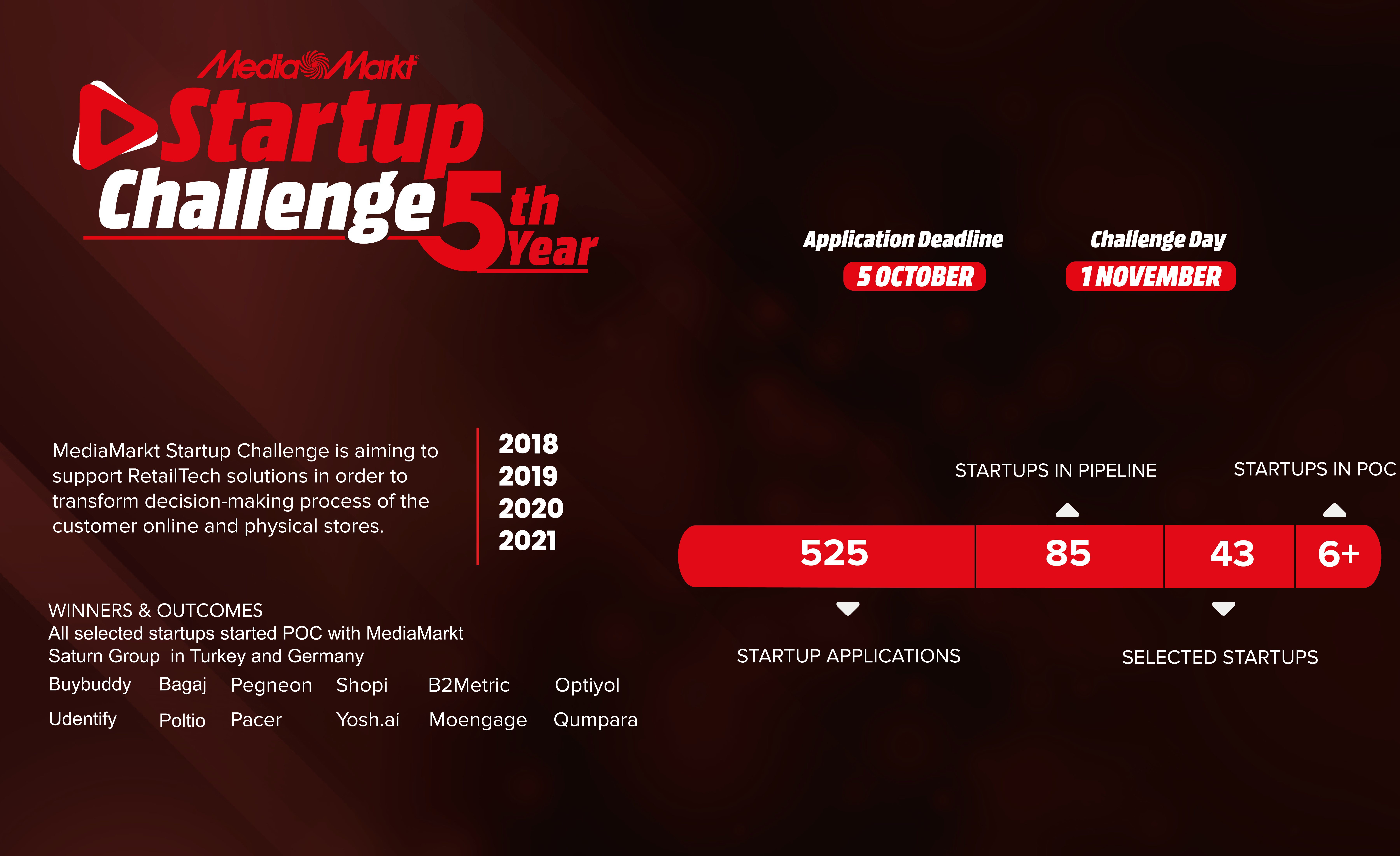 Apply to MediaMarkt Startup Challenge 5th Year until October 5th and get the chance to take your place among the winning startups! 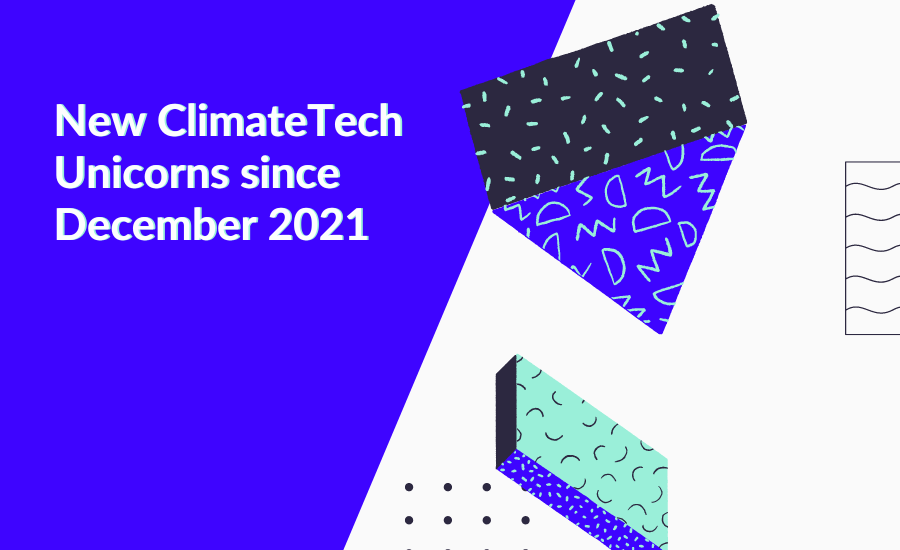 Now there are 47 Climate Tech Unicorns as of 29 July 2022, valued at a total of $131 billion or more and having raised more than $46 billion in capital worldwide. 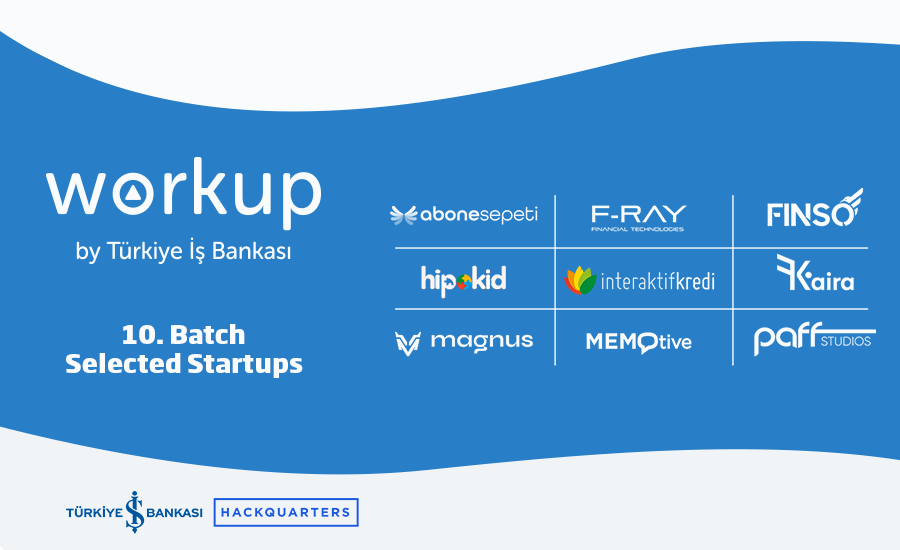 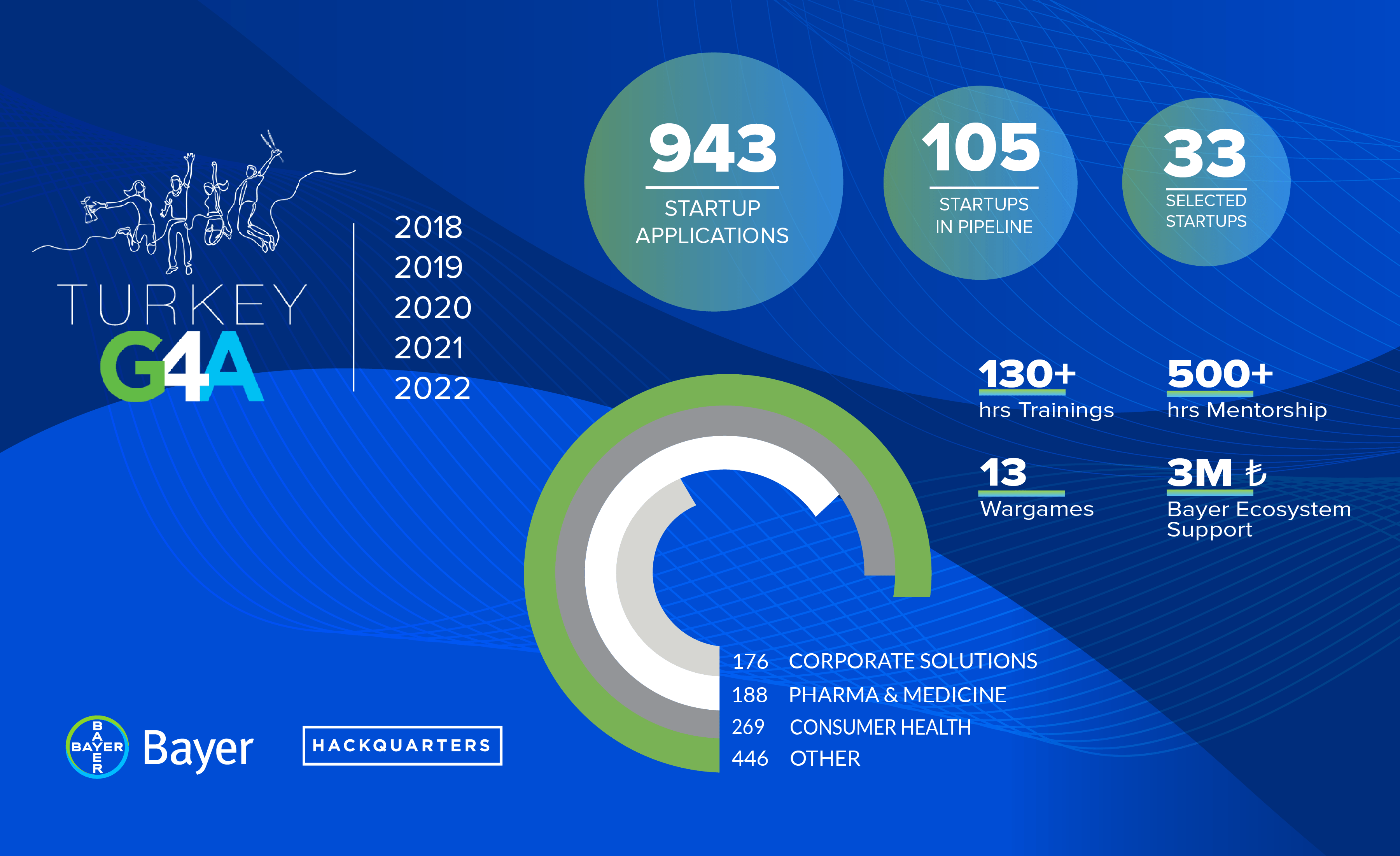 Hackquarters has delivered the 5th Batch of the Bayer G4A Turkey Startup Acceleration Program this year. 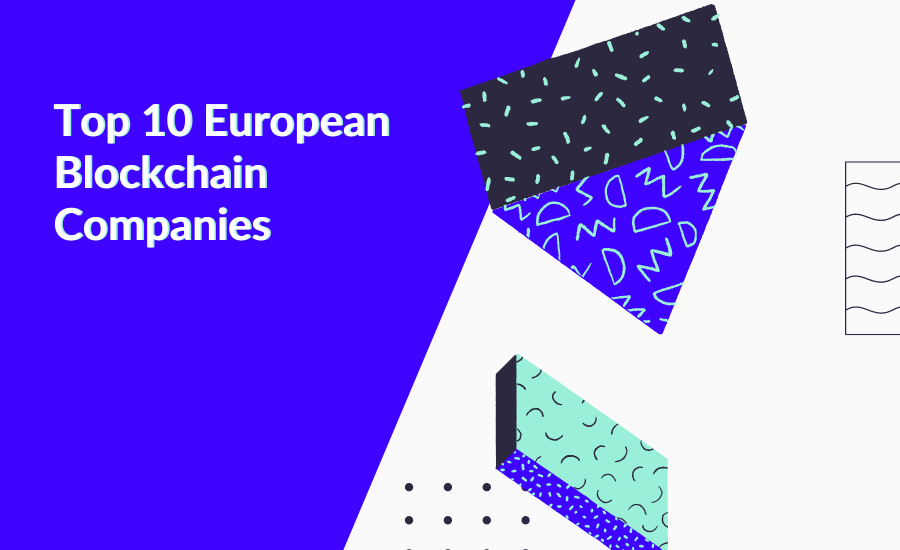 In 2021, the total valuation of soonicorns reached the top with $17.3 bn. This year, emerging unicorns are currently valued at $7 bn in total.