The Winners of Global Pitch, of which We are the Jury, Have Been Announced!

Hackquarters followers will remember from the post we wrote earlier that we judged for Global Pitch, which we can all call a worldwide startup competition. Global Pitch, which is an online "pitching" competition organized by the DealMatrix team, is the world's largest organization in its field.Biowatch, which stands out among the initiatives voted by our team Sabina and Gökhan, received high scores from all juries with its presentation and became the winner of Global Pitch 2018. Especially Sabina's favorite, Biowatch is actually a "smart watch" like its name. Of course, its difference from other smart watches is that it can be used as a security system. When you wear it on your wrist, Biowatch detects your veins and offers security beyond a fingerprint. You can use Biowatch as a substitute of all the passwords, keys, verification systems you can think of.The winner Biowatch received many different awards. A trip to Silicon Valley, mentoring and the right to participate in Lisbon Innovation Summit are some of these awards.The first place chosen by the audience instead of the juries, which we can call "the Champion of the Hearts", was Pad-up Creations, a hygienic women's pad initiative aimed at the use of women in regions with a shortage of resources, especially in Africa.The other category winners of Global Pitch organized in 5 different categories are as follows: 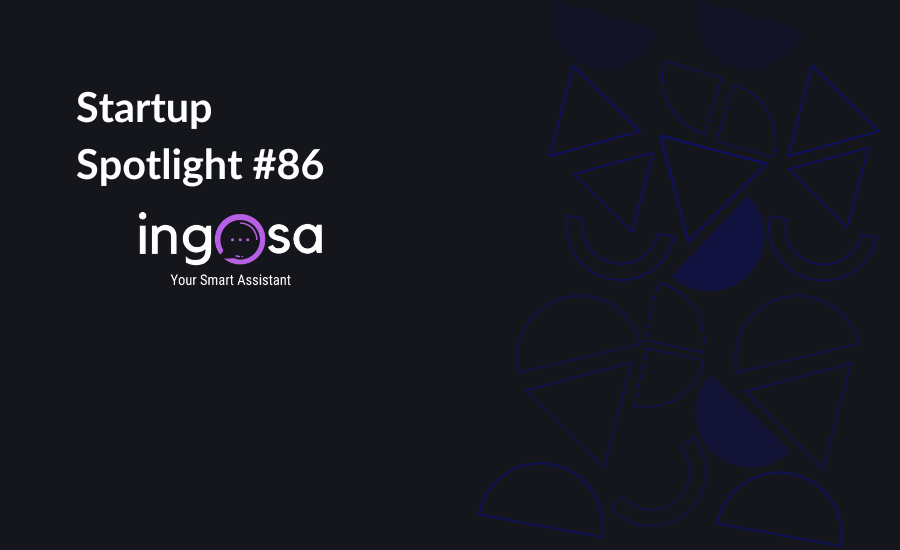 Our startup spotlight guest this week is Ingosa. Co-Founder Gökçe Duman told us about their journey. 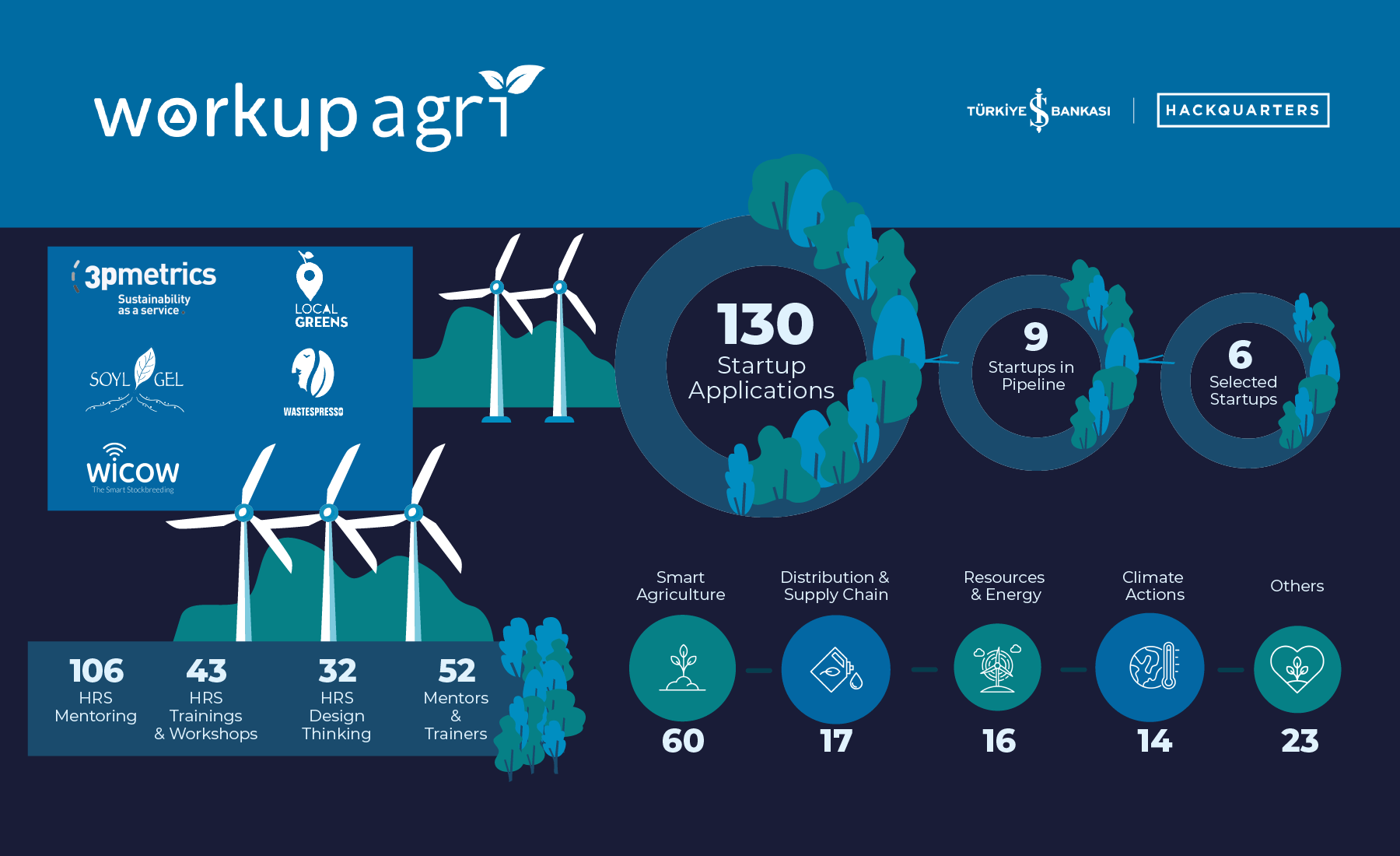 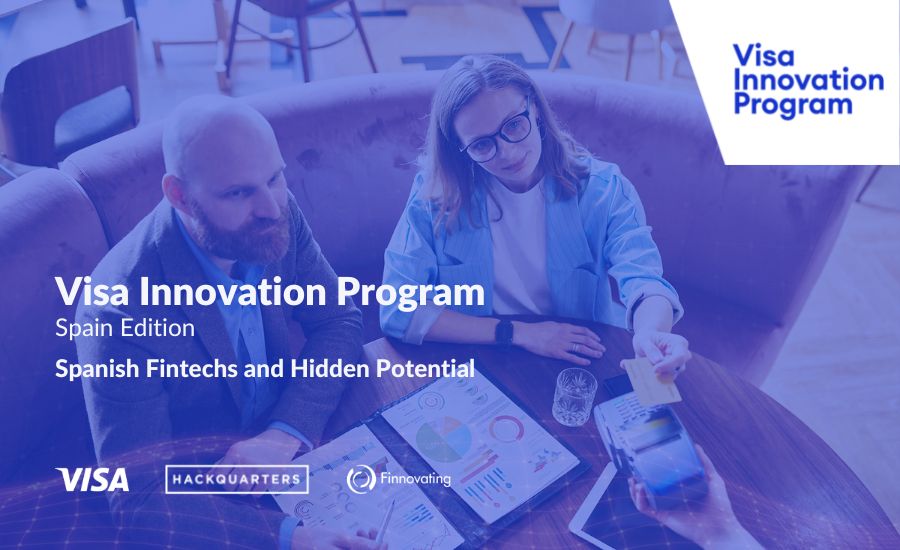 Spanish Fintech and Hidden Potential Meetup, we had a chance to see the value of the program from both partners' and startups' perspectives. To learn more: 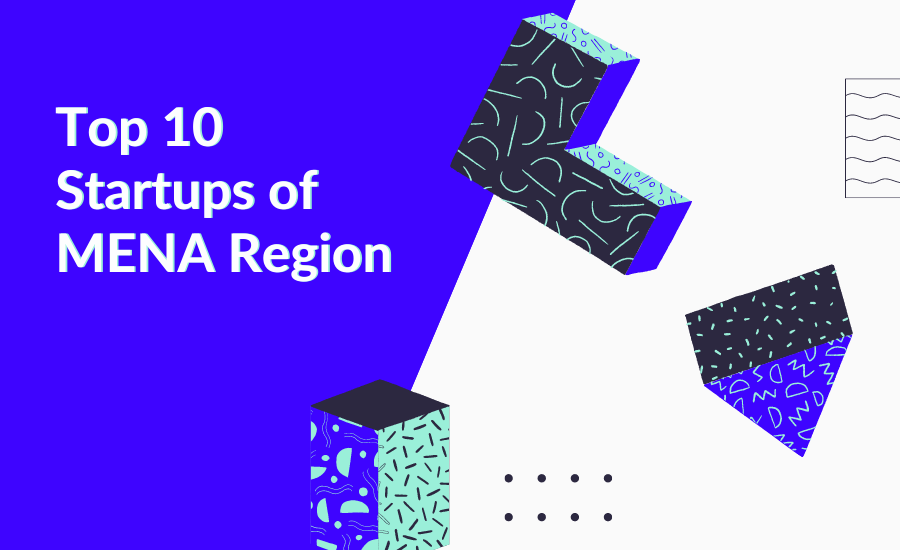 Through the years, MENA has attracted investors’ and other stakeholders’ (in the innovation ecosystem) attention, then many successful startups were built. 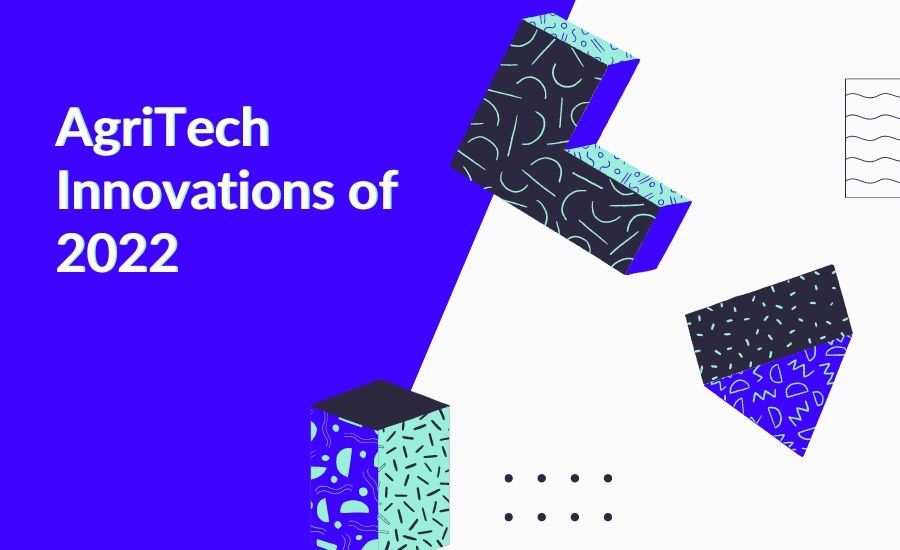 AgriTech innovations are disrupting the way we produce our food just upon the time we need transformation. Here are major innovations in agriculture that influences our lives significantly. 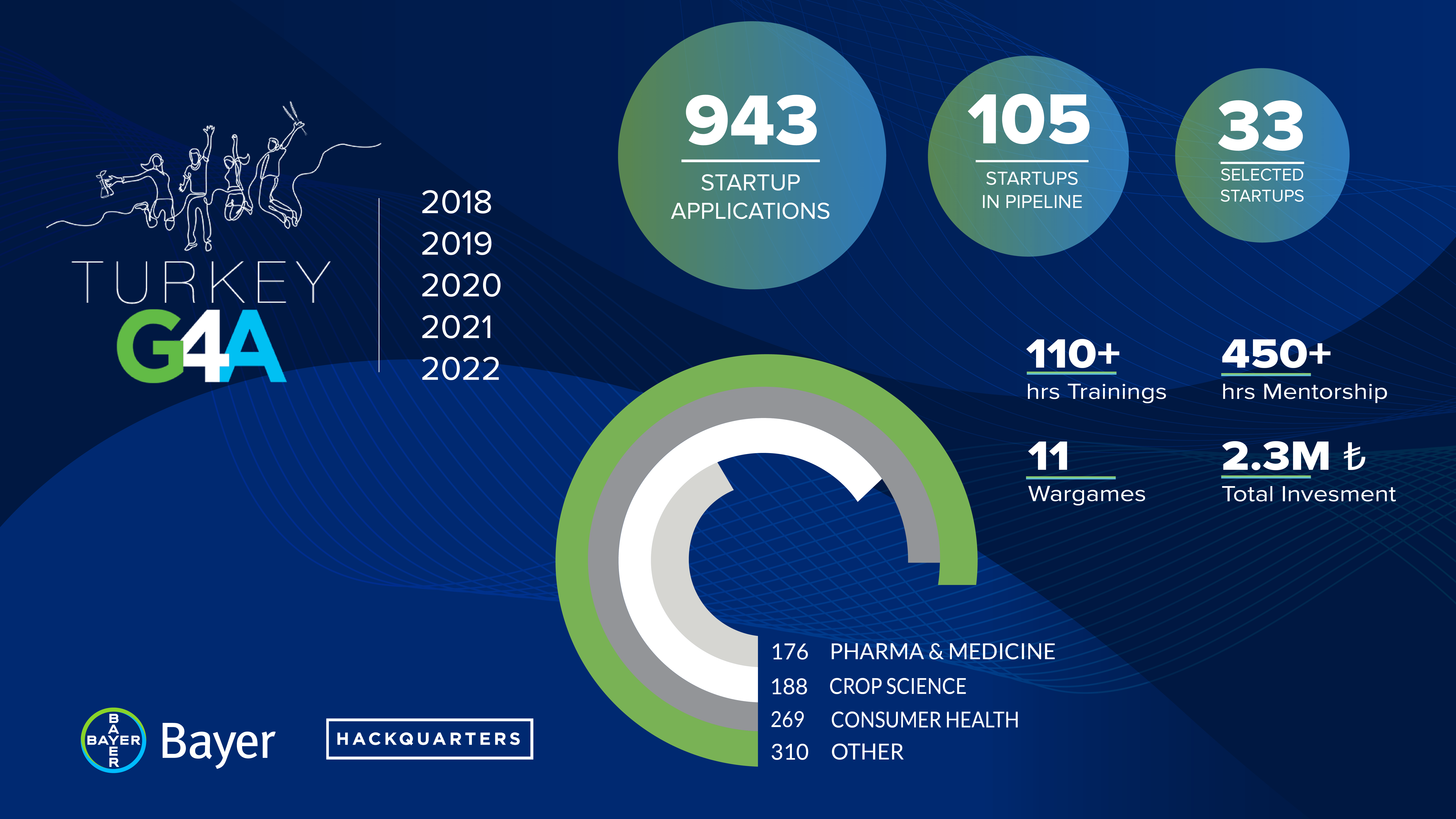 This year, 203 startups applied to the G4A Turkey program; 16 of them pitched their solutions to the jury, and seven startups were selected for this year’s batch.