Recently we are on a very busy schedule in Hackquarters. We are very excited to be a part of Take Off Istanbul, which is the biggest startup event in our region. Being a part of Teknofest Istanbul Aerospace and Technology Festival, Take Off is proudly the biggest free startup event in the world to announce the opening of the New Istanbul Airport.We received more than 1000 applications from more than 40 countries in verticals such as education, energy, agriculture, food, logistics, space, defense and more. Take Off Istanbul will host more than 200 global startups in Istanbul for 4 days. We guarantee that we will have 3 days of non-stop startup action with pitching, investor meetings, educative panels and surprise events.

You can register for Take Off Istanbul and get latest updates!

As Take Of Istanbul is just one week away, our speakers for the panels have been declared. Here are a few of our awesome speakers;

Amr Awadallah is a Founder at Cloudera Inc serving as its Chief Technology Officer. He received his BS and MS degrees in Electrical Engineering from Cairo University, Egypt, in 1992 and 1995 respectively. He received his PhD in Electrical Engineering from Stanford University in 2007. Before co-founding Cloudera in 2008, Amr was an Entrepreneur-in-Residence at Accel Partners. Prior to joining Accel Partners, he served as Vice President of Product Intelligence Engineering at Yahoo!, and ran one of the very first organizations to use Hadoop for data analysis and business intelligence. Amr joined Yahoo! after they acquired his first startup, VivaSmart, in July 2000.

Doctor Bandar Hajjar was awarded a bachelor’s degree with First-Class Honours in Economics and Political Sciences from King Saud University, Riyadh, and a master’s degree in Economics from Indiana University, USA. In 1982, he returned to Saudi Arabia, where he worked as a lecturer for four years. In 1986, he attended Loughborough University in the United Kingdom on a scholarship, where he received a Ph.D. in Economics. In his thesis titled “Financing Small Enterprises in the Kingdom of Saudi Arabia” he argued that Islamic financing is appropriate for small enterprises, which often lack collateral, administrative, and marketing expertise.

Benjamin Joffe is a Partner at HAX, the world’s most active investor in hardware startups (>200 investments in robotics, IoT, consumer and health tech). HAX is part of SOSV, a global $400M early stage fund with a deep tech focus. Benjamin is a guest writer for Forbes, TechCrunch and VentureBeat, and was featured in numerous media such as Nature, Wall Street Journal and WIRED. He spoke at over 200 events across 30 countries, including TechCrunch Disrupt and two TEDx. His online presentations and annual “Hardware Trends” reports collected over 1 million online views. Trained as an aerospace engineer in France, Benjamin turned to corporate strategy and Asia (mostly China and Japan), where he lived from 2000 to 2017. He now splits his time between Europe, Asia and USA.

Kaan Terzioğlu was appointed Turkcell’s Chief Executive Officer on April 1 2015. He began his professional life in 1990 as an Independent Auditor and CPA at Arthur Andersen Turkey. In 1992, Mr. Terzioğlu joined Arthur Andersen USA as the IT Strategies and Security Specialist, and in 1994, began working at Arthur Andersen Belgium as the Leader of Information Management and Digital Strategy Services. In 1998, he was appointed Vice President of Consultancy Services Turkey Operations.Between 1999 and 2012, he served as the Team Leader of E-Commerce Strategies for the EMEA region, Sales Director of Advanced Technologies for the EMEA region, Managing Director of Technology Marketing Organization for the EMEA region, and Vice President of Central and Eastern Europe at the Cisco Systems Brussels branch, respectively. Between April 3, 2012 and April 1 2015, Mr. Terzioğlu was a Member of the Board of Directors at Akbank, Aksigorta A.Ş., Teknosa İç ve Dış Ticaret A.Ş. and Carrefoursa A.Ş. Kaan Terzioğlu graduated from the Department of Business Administration at Boğaziçi University.

Dr. Butler-Ransohoff studied Chemistry at Heidelberg University and the MPI for Medical Research. After earning a doctorate in 1986, he worked for two years in Emil T Kaiser’s lab at Rockefeller University, he joined Bayer as Medicinal Chemist (1988). Since then he has had changing responsibilities such as Project Manager, bringing new compounds to clinical proof-of-concept, several corporate staff functions such as Head R&D Coordination of Bayer AG and leading a Therapeutic Cancer Vaccine Program with Bayer Innovation GmbH. He is as a member of the Investment Committee of HTGF –Europe’s biggest seed fund- as part of his current role at Bayer Pharmaceuticals’s Global External Innovation and Alliances. He is a visiting Professor at the Department for Infection and Immunity, Saint George’s University of London.

As an Innovation Catalyst, Kamran advises various governments on the needed transition from fossil based economies to sustainable innovation economies. In the past, as a global high-tech entrepreneur, he cofounded ten companies, produced 6 exits, 3 of them Unicorn IPOs with a total market cap of over $8B. For 15 yrs., he was Chairman of Global Catalyst Partners, a global VC firm ($350M under management) with investments in the U.S., Japan, China, India, Israel and Singapore.Underlying his vision for global philanthropy is the conviction that modern Information and Communication Technologies (ICT) can be instrumental in dissolving barriers between nations and bridging the social and political differences among people. This vision was reflected in Schools-Online, a nonprofit he co-founded in 1996 to connect the world, one school at a time (6400 schools in 36 countries were provided with computers and access to the Internet) and merged with Relief International in 2003; Global Catalyst Foundation, co-founded in 2000 to improve lives through effective education and empowerment of the youth (with special emphasis on young women) using the leverage of ICT, and UN-GAID, a United Nations global forum that promotes ICT in developing countries where he served as Co-Chairman (2009-2011).

You can view rest of our awesome speakers at Take Off Istanbul website! 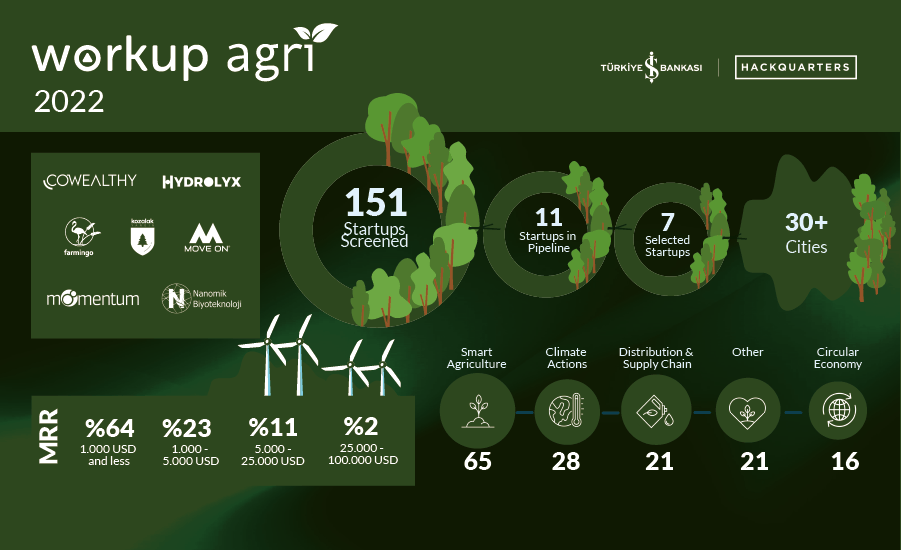 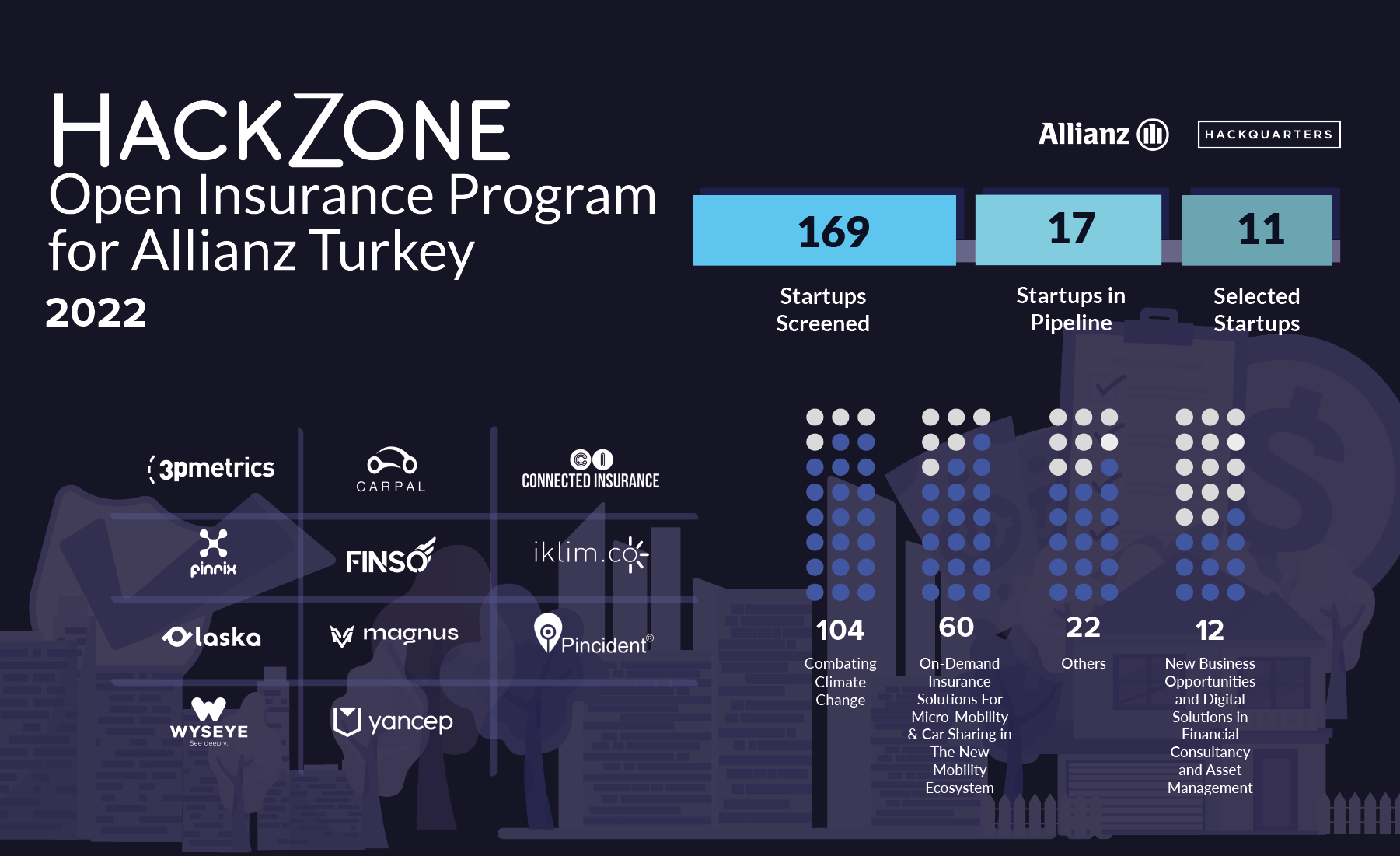 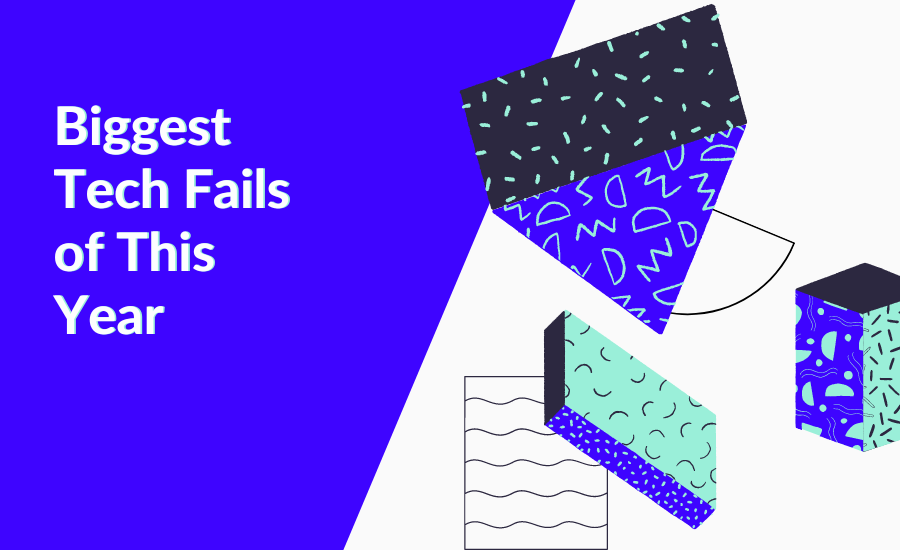 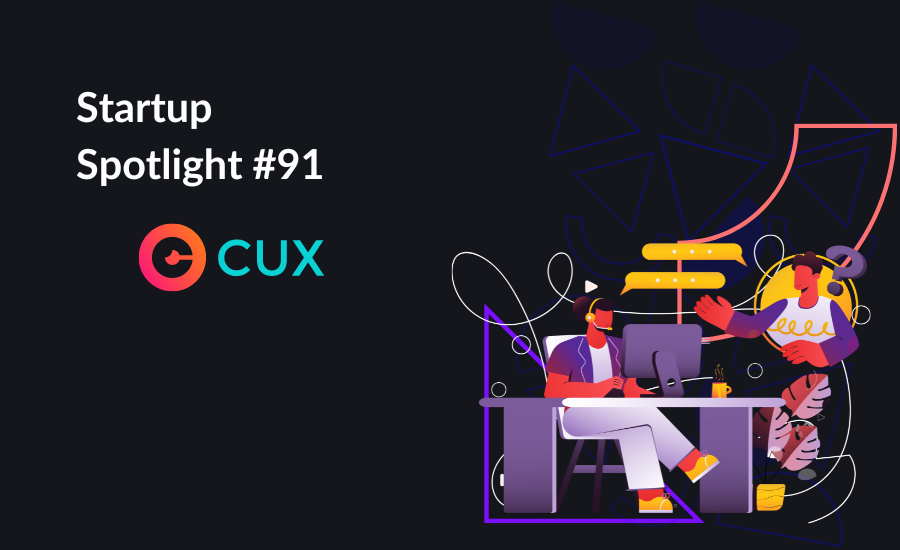 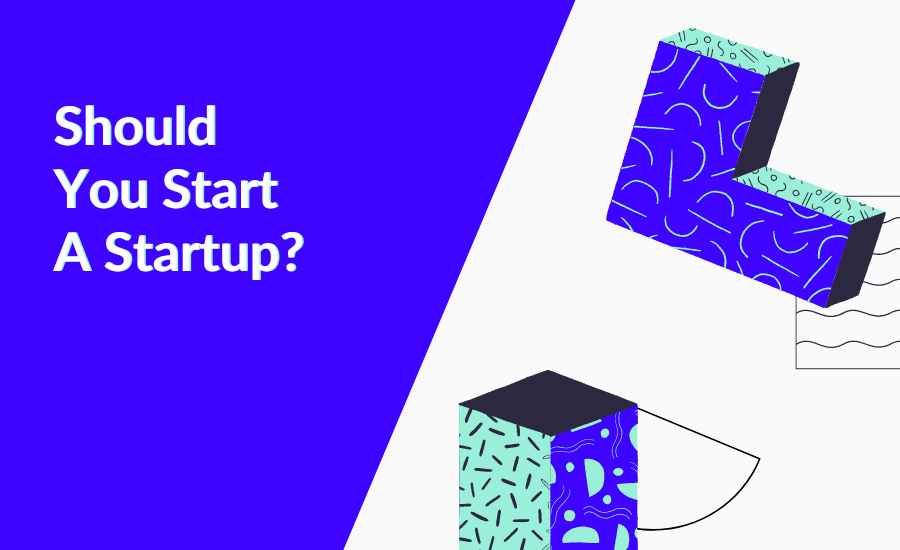 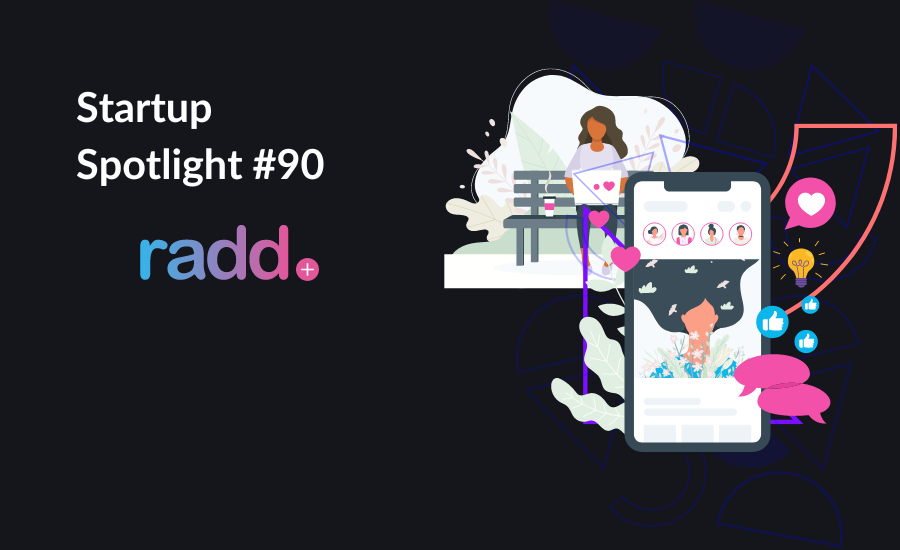