One Who Adds Purpose - Part 6

Humanity has been in the limelight of history for hundreds of thousands of years. Inventors, leaders, artists, entrepreneurs, scientists, in short, "humans" have often tended to create. The severity of this tendency increased in some places, but it was usually just an ordinary event. A ruler's conquest of a country or an artist's last brush stroke gave birth to the concept of humans that add meaning. It’s important to underline that even if a ruler is considered successful to the extent that he does not bring anything new to the architecture, culture, and lifestyle of the lands he reigns, then he may be called cruel in the face of history.

George Bernard Shaw expressed this in his own words:

‍“The rational person adapts to the world; the irrational one persistently tries to adapt the world to himself. Therefore, we owe all progress to unreasonable people.”

Those who try to adapt the world to themselves can be called entrepreneurs. Entrepreneur: A person who is aware of his creative feature, can touch people's lives, strengthens his soft skills, and does not 'beg' to find investors. The business world expects commercial success from entrepreneurs. In our definition of Purpose 7.0, an entrepreneur is not just someone who’s established a business. The most important thing to develop is the development of the strategic perspective. Value exists. It happens whether the company exists or not.

Adam Grant has done excellent research on creativity and entrepreneurship in his book “Originals.” He uses Shakespeare as an example, saying:

‍“Consider Shakespeare: we’re most familiar with a small number of his classics, forgetting that in the span of two decades, he produced 37 plays and 154 sonnets. Simonton tracked the popularity of Shakespeare’s plays, measuring how often they’re performed and how widely they’re praised by experts and critics. In the same five-year window that Shakespeare produced three of his five most popular works—Macbeth, King Lear, and Othello—he also churned out the comparatively average Timon of Athens and All’s Well That Ends Well, both of which rank among the worst of his plays and have been consistently slammed for unpolished prose and incomplete plot and character development. In every field, even the most eminent creators typically produce a large quantity of work that’s technically sound but considered unremarkable by experts and audiences. When the London Philharmonic Orchestra chose the 50 greatest pieces of classical music, the list included six pieces by Mozart, five by Beethoven, and three by Bach. To generate a handful of masterworks, Mozart composed more than 600 pieces before his death at thirty-five, Beethoven produced 650 in his lifetime, and Bach wrote over a thousand. In a study of over 15,000 classical music compositions, the more pieces a composer produced in a given five-year window, the greater the spike in the odds of a hit. Picasso’s oeuvre includes more than 1,800 paintings, 1,200 sculptures, 2,800 ceramics, and 12,000 drawings, not to mention prints, rugs, and tapestries—only a fraction of which have garnered acclaim.”‍

Producing a large amount of work is a journey to find the most meaningful work.

“If you want to be original,” says Ira Glass, producer of This American Life and the podcast series: “The most likely thing you can do is produce a lot of work. Producing a large number of works.” In these excerpts, Grant produced many works on his path to originality.

Suppose we go one step further and expand the framework. To add meaning, one must complete their spiritual transformation, make mistakes in the creation process, create work by learning, share the work produced, reproduce it, and make it useful for humanity.

Every moment we occupy a place in life, we are in a circle of purpose. Almost all disciplines contribute to this circle. We, too, desire the development of the concept of Purpose 7.0 in the age of purpose and look forward to your contributions to make this philosophy an understanding that takes root in the business world. 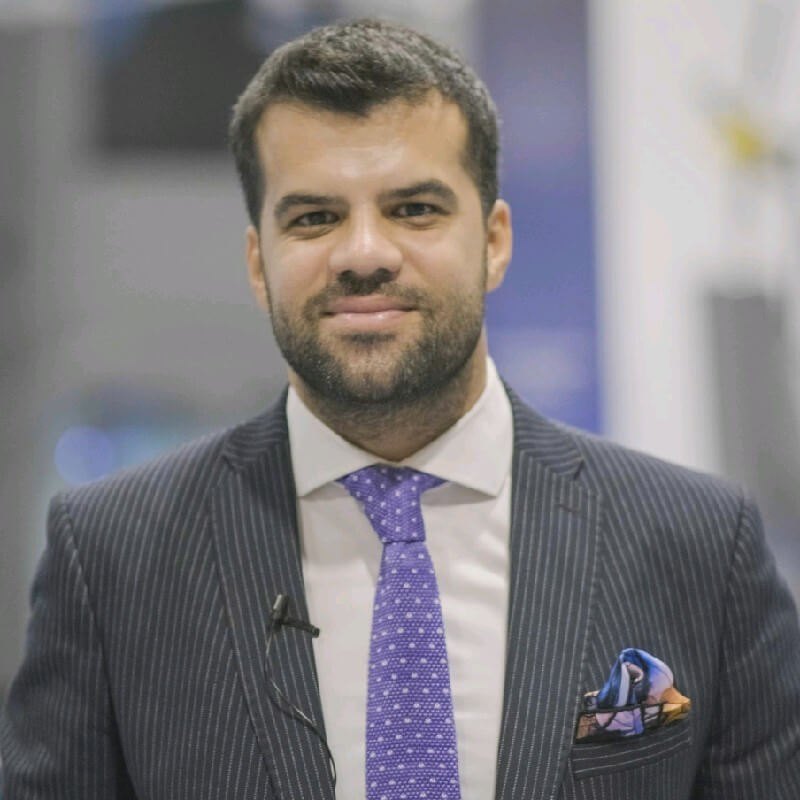 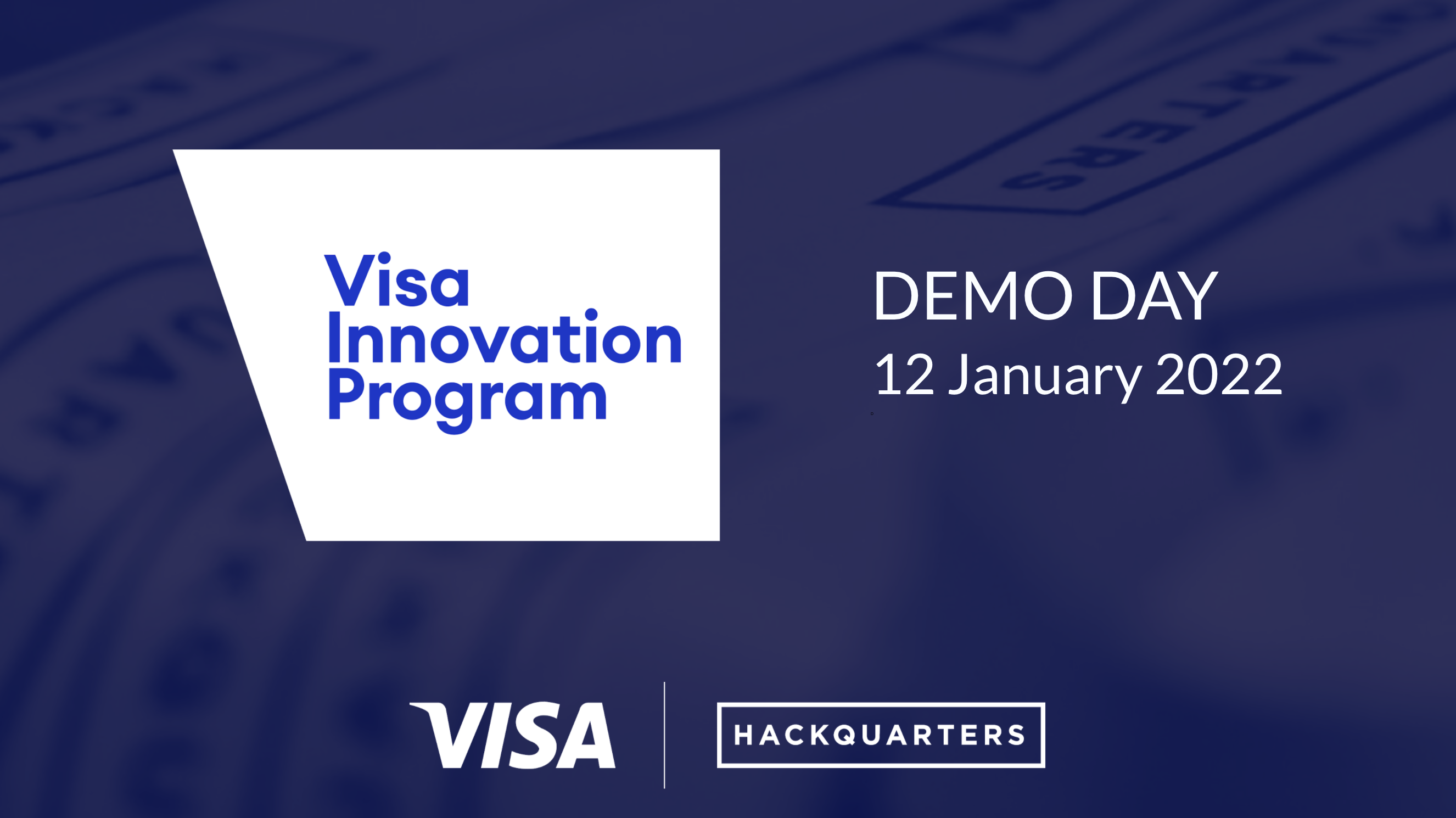 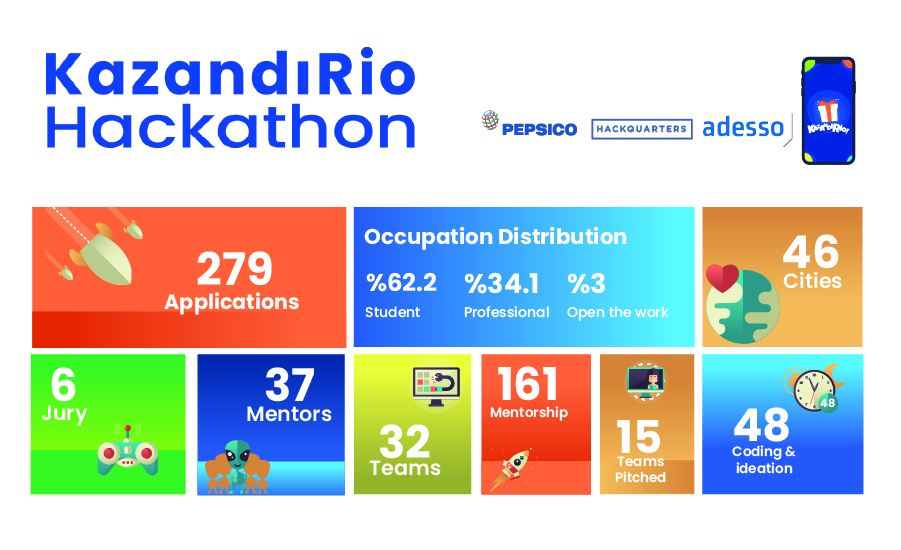 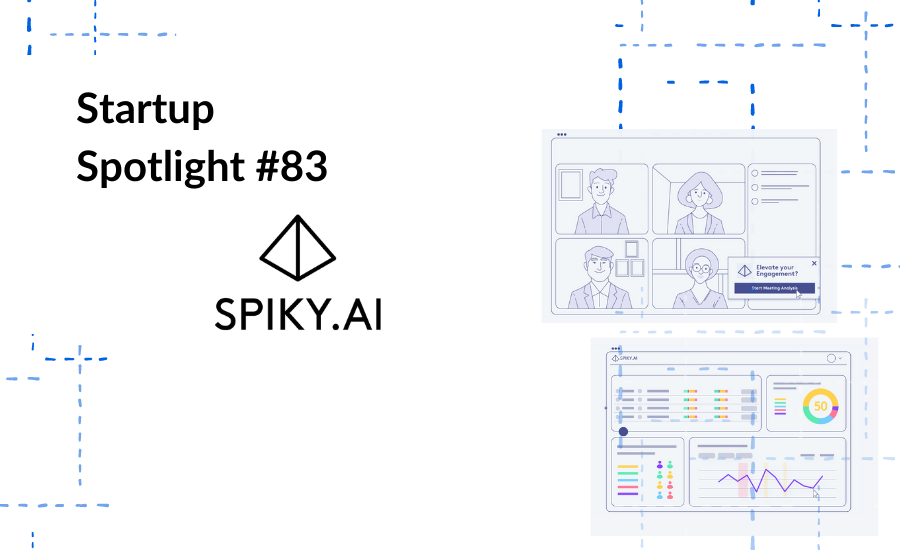 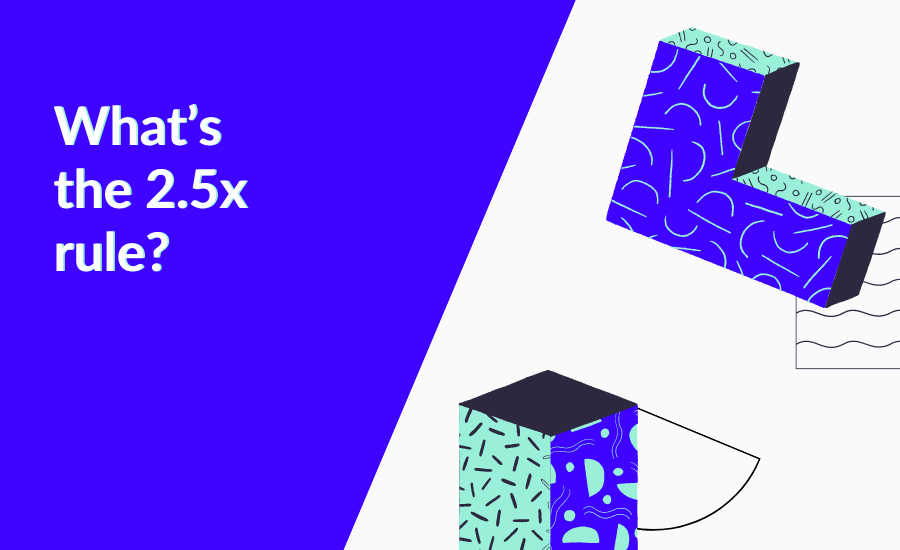 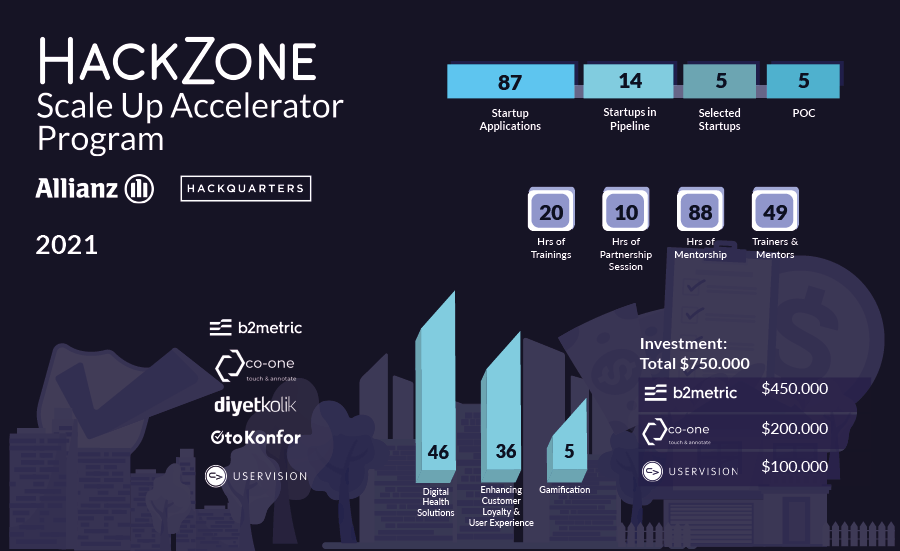 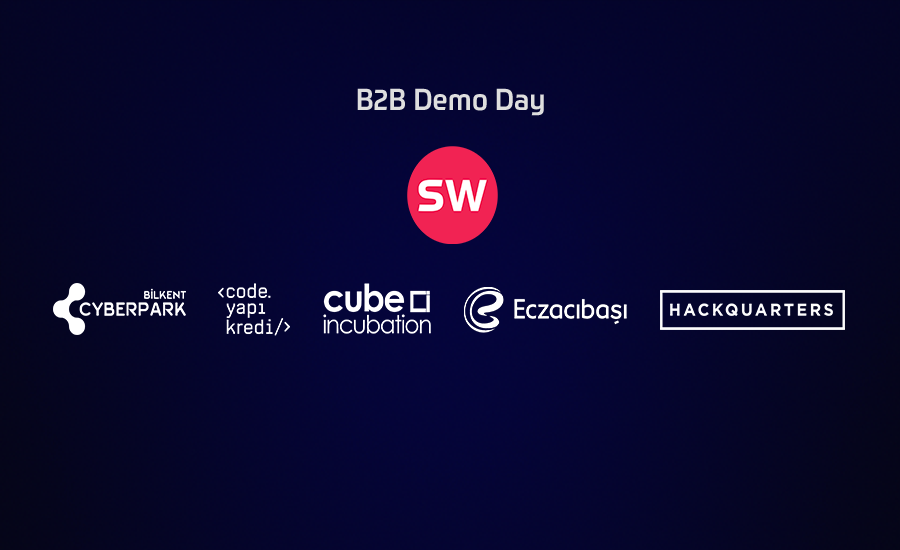