The Creepiest Things AI Has Done So Far

Microsoft has released Tay.ai, its AI chatbot, on Twitter in 2016. The technology was an English-language version of a previous Microsoft project in China called Xiaoice, which had managed to complete 40 million dialogues at the time. Tay was developed to imitate the internet chat patterns of a 19-year-old girl. What happened next made it seriously creepy. Twitter users began teaching the bot racially offensive and inflammatory terminology just hours after it was made available to the public. Tay began repeating the expressions to learn them in context. Microsoft shut down Tay 16 hours (and 96,000 Tweets) later.

Fans of Harry Potter who have previously finished The Cursed Child and A Journey Through the History of Magic from the last two years can look forward to a new chapter in the wizarding boy's journey, brought to us by AI-generated text prediction rather than J.K. Rowling. After training an algorithmic tool on all seven of the children's fantasy novels, Botnik Studios generated the three-page chapter titled "Harry Potter and the Portrait of What Looked Like a Large Pile of Ash." The end product is a story with a plot that is soulless and meandering but maintains a slight imprint of Rowling's normal lilting whimsical appeal, just like any decent fanfiction.

Jill was created to handle a high volume of forum messages from students participating in an online course that is required for Georgia Tech's online master of science in computer science degree.

Professor Goel and a group of Georgia Tech graduate students began construction on Jill Watson. She began responding to student queries in January, and Goel outlines some of the early issues Jill had and what the team did to improve her responses in his session.

The students in the class had no idea Jill was not a genuine person. However, several students thought that because it was an AI course, an AI might have been used in the forums. 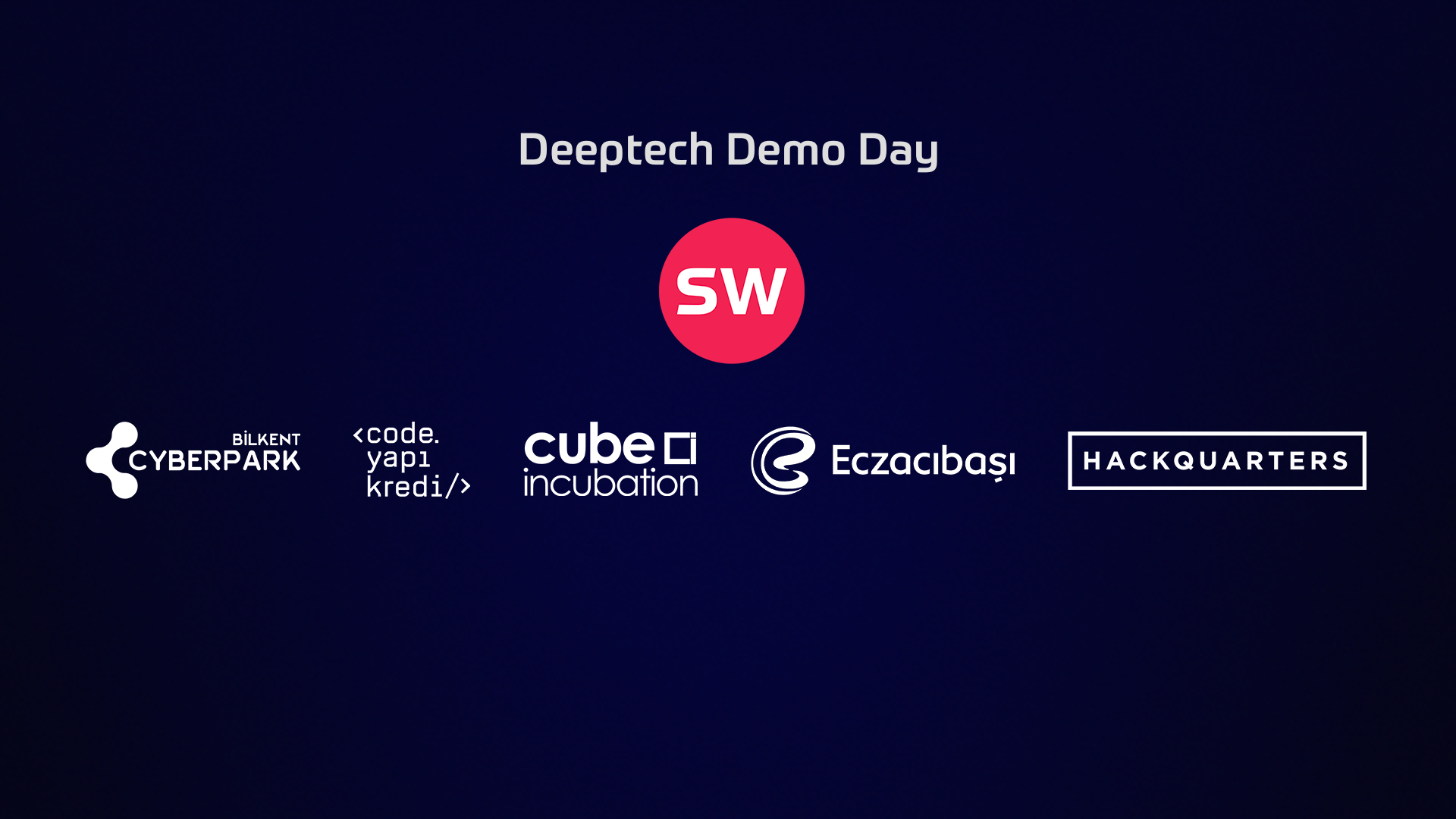 As we head into the last 4 Demo Days of 2021, StartupsWatch hosted their Online Demo Day for Deep Tech startups on 29 September.

Find out the program details of Wolves Summit's 14th edition and how we've partnered up for the event. 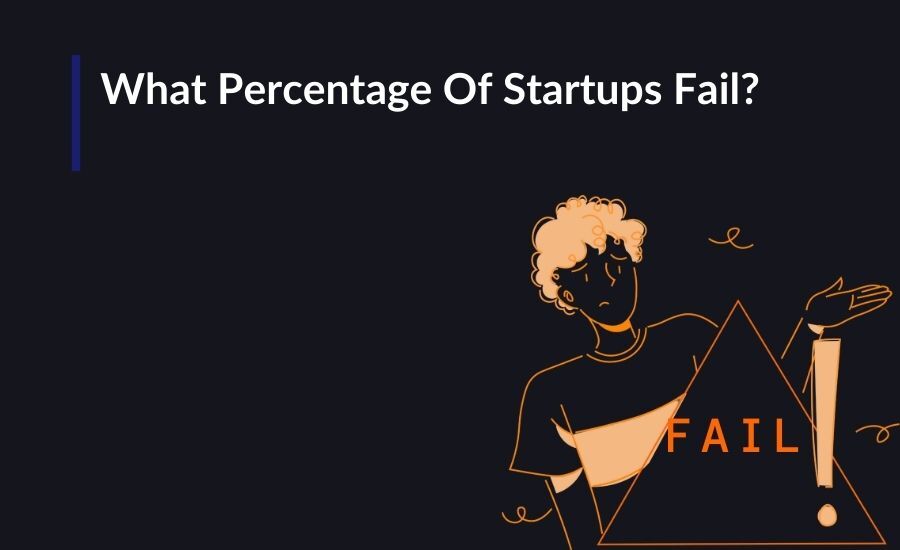 What Percentage Of Startups Fail?

Why do startups fail? How many of them fail? Let's dive into the reasons. 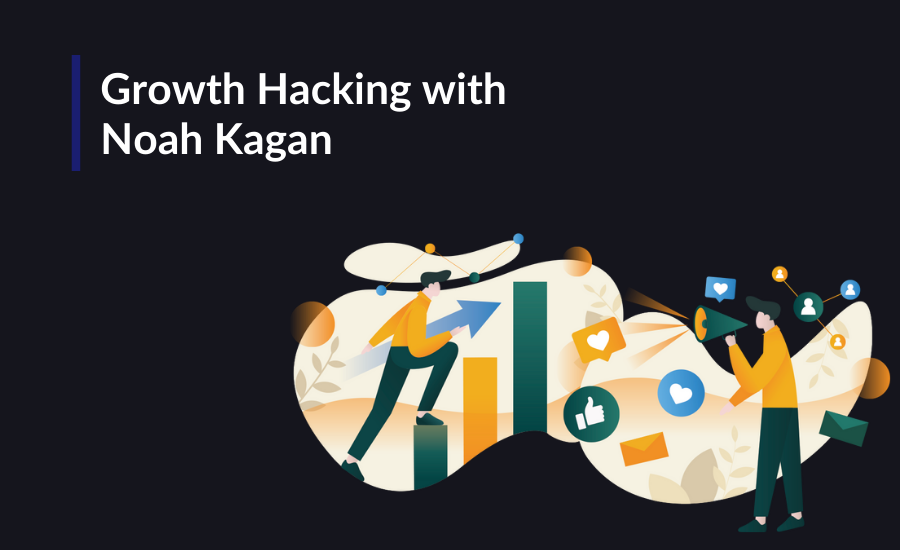 Here's how Noah Kagan and his coworkers were able to grow Mint from 0 to 1 million users in 6 months.

What Are Some Must Do Free Online Courses Available?

Here are some free online open course platforms and some popular courses.

Find out how WeWork’s latest initiative, Growth Campus helps to heal the UK's startup community from the post-Covid havoc.