[row][column md="6"]Sustainable Growth Program implemented in collaboration with HSBC Turkey is going on with all excitement. On our first meetup we explored the issue of "Zero Waste Living". SGP is a 6-month acceleration program for social entrepreneurs aiming to make an impact for the world and business in general. It supports startups with grants, training and mentorship, office to work, and business networking. Our training and mentorship sessions are going on with the participation of our rockstar mentors. In this journey that we aim to support social entrepreneurs, we have been involved in 5 selected startups’ processes.[/column][column md="6"]

As starting our program with Kickoff event yesterday, Selim Kervancı General Manager at @HSBC_TR , @ozandiren Vice Chairman of @turkonfed BOD and @sadeceka Founder at @hackquarters were with us to talk on how to support sustainability projects in Turkey and the globe.👍 pic.twitter.com/txo8a43YaB

[lead]Aiming to increase the impact and awareness of the Sustainable Development Goals and challenges, four meetups have been organized during the program. In this regard, the first meetup on Zero Waste was organized Impact Hub Istanbul on 24 January 2020.[/lead][lead]The meetup started with Sabina Babayeva, Hackquarters COO, speaking about wastefulness and an institutional approach to the problem.[/lead][caption id="attachment_4164" align="aligncenter" width="800"]

After Sabina’s speech, Co-Founder of Impact Hub Istanbul, Semih Boyacı was on the stage.

How to Recycle Waste

Afterwards, our panel started with the moderation of our mentor Meriç Bıçakçıoğlu and the participation of Olcay Silahlı, founder of the Fazla Gıda which provides a waste recycling system.[caption id="attachment_4166" align="aligncenter" width="800"]

Social enterprises should have at least a business model as effective as other startups without waiting for a favor!

Ömer Akdağ, Atık Nakit[/caption]Then, Atık Nakit founder Ömer Akdağ was with us during the meetup. He presented waste management statistics and the solutions for waste management. He also talked about the journey of Atık Nakit and its goals.[caption id="attachment_4168" align="aligncenter" width="800"]

Ayşe Yılmaz, Ottan Studio[/caption]Also, we had a chance to listen to the founder of Ottan Studio -which produces colored composite materials consisting of at least 50% of vegetable waste - Ayşe Yılmaz. She talked about the future of Bio-Compote and its impact on sustainability.[caption id="attachment_4169" align="aligncenter" width="800"] 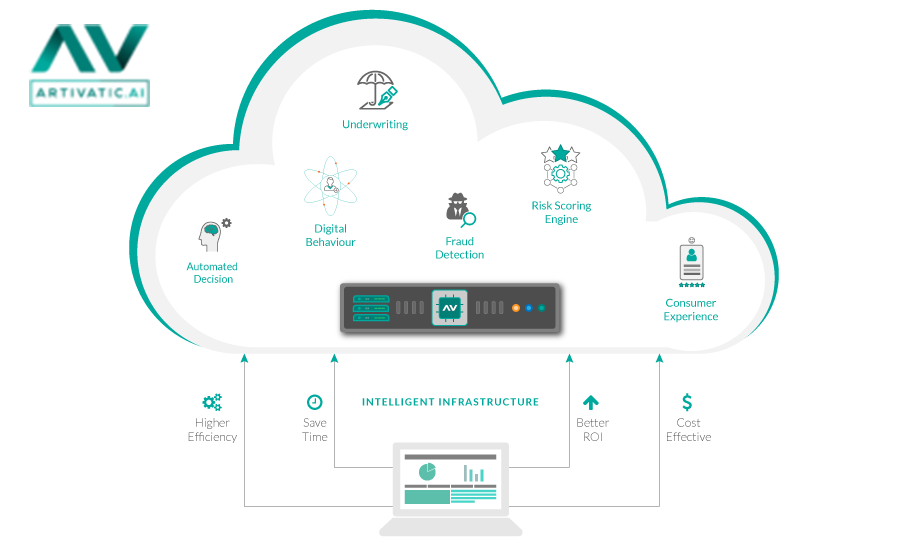 Our spotlight guest this week is artivatic.ai which empowers healthcare, insurance, broker & re-insurance businesses and developers to re-imagine insurance&health products for the next billion users. 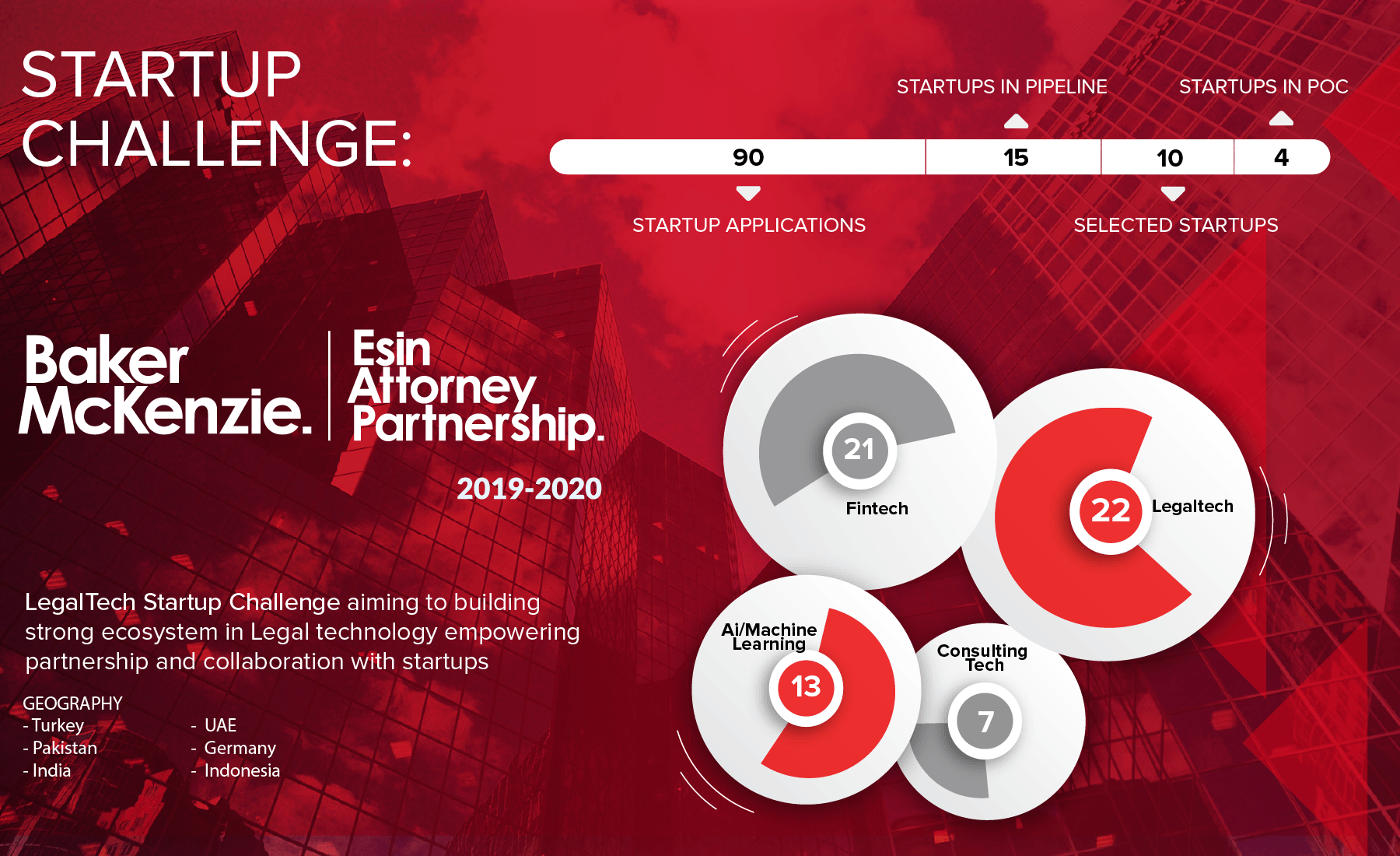 LegalTech Startup Challenge aims to make an impact in the legal practice by providing access to domain expertise and market credibility. 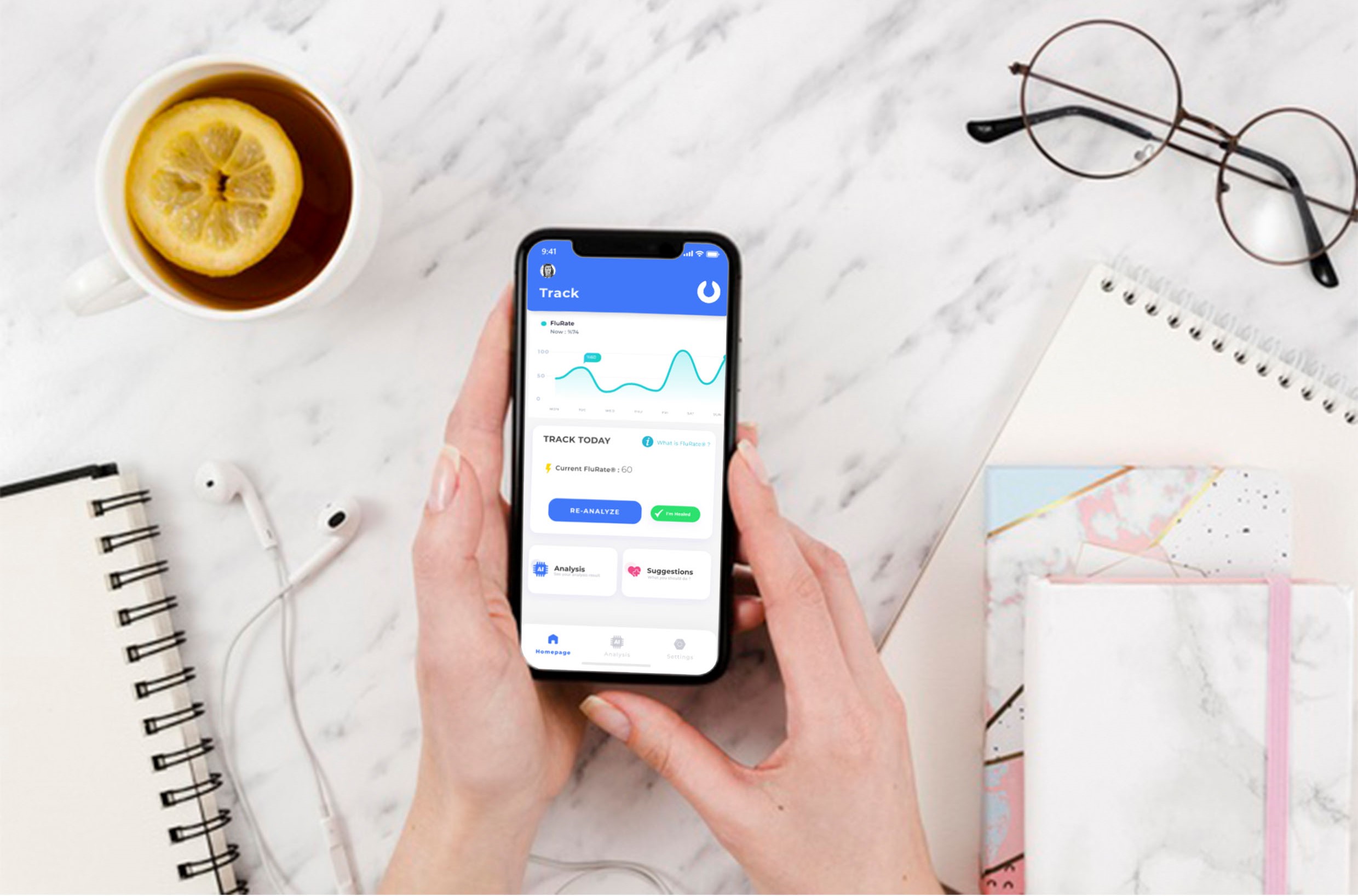 Our spotlight guest for this week is FluAI, which gives the users personal analysis and suggestions about upper respiratory infections based on the analysis of their throat picture and symptoms. 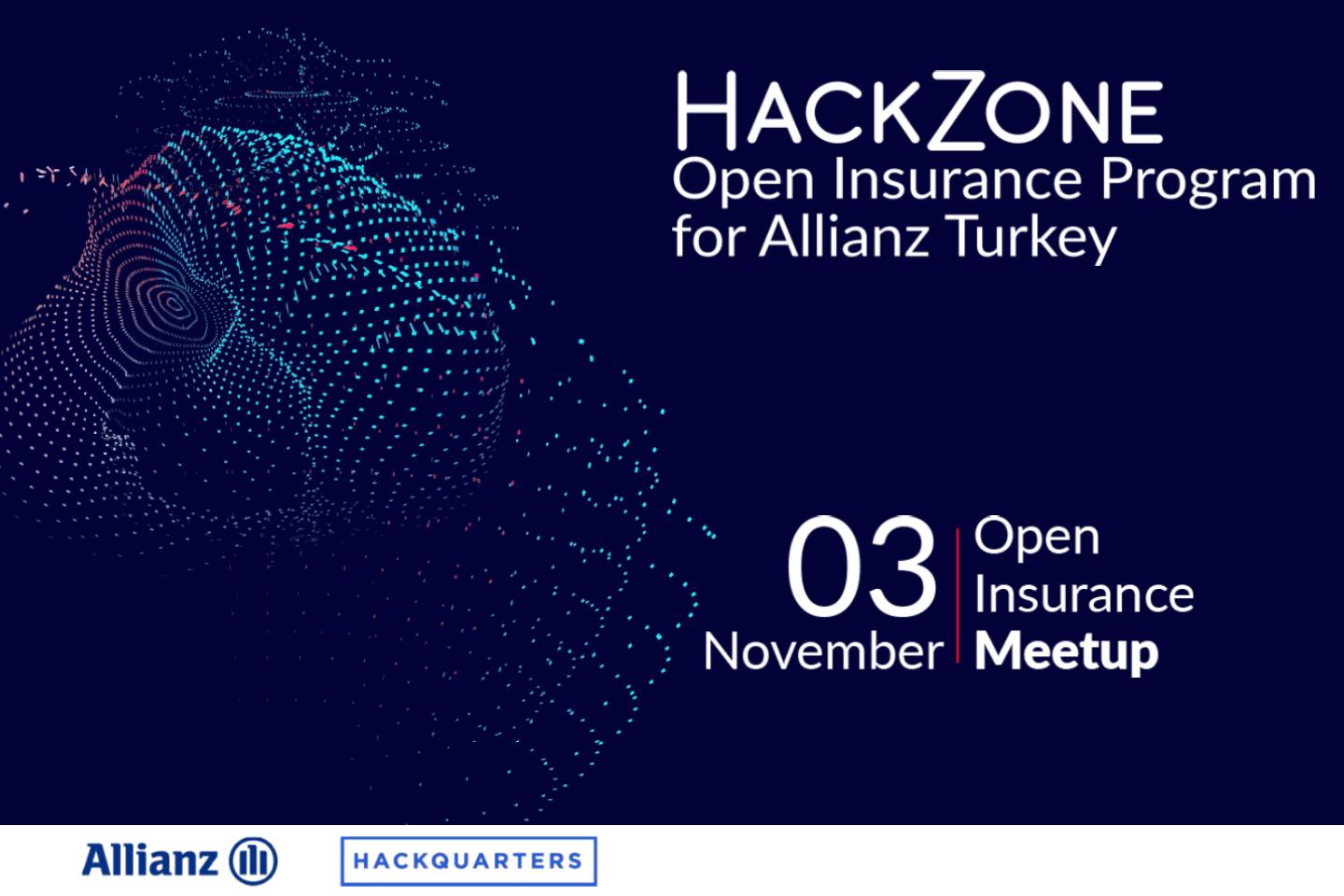 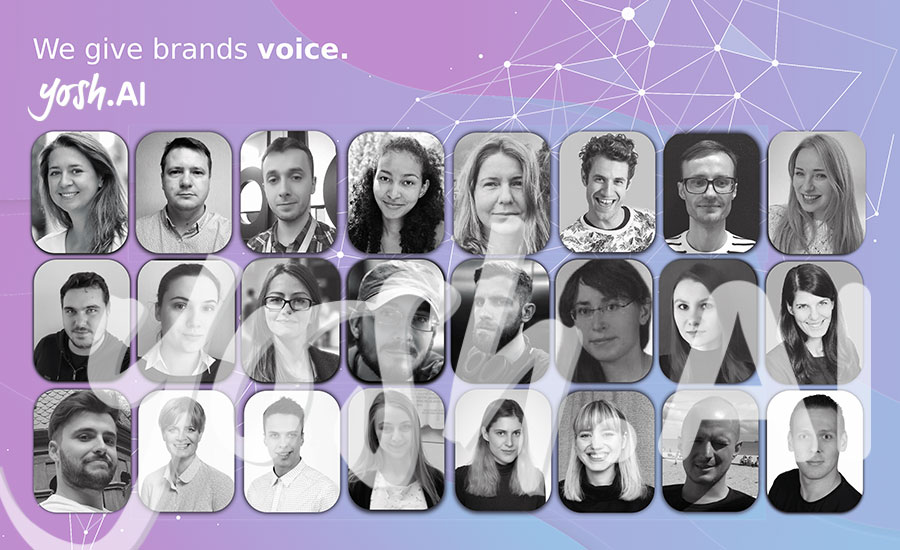 Our spotlight guest this week is Yosh.AI, which automates the communication between enterprises and users with AI voice and text assistants. Founder & CEO Kasia Dorsey told us about their journey. 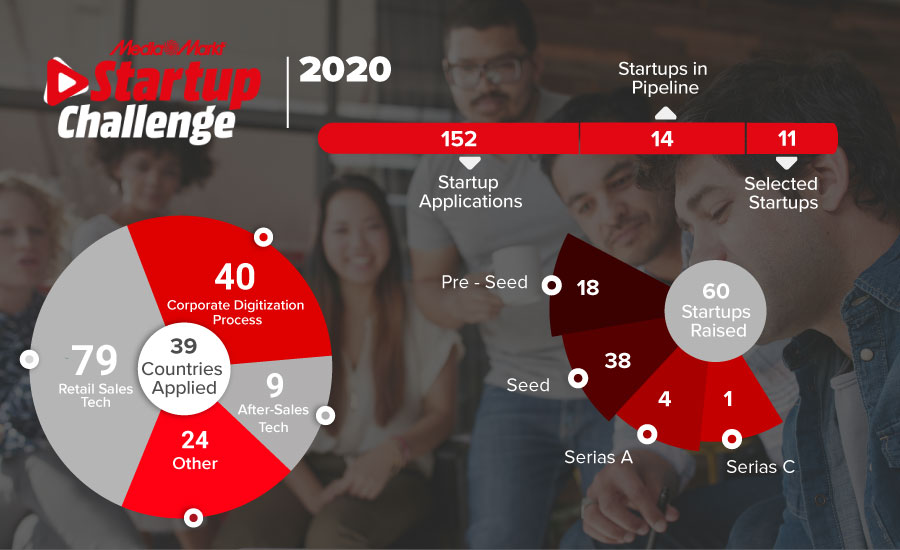