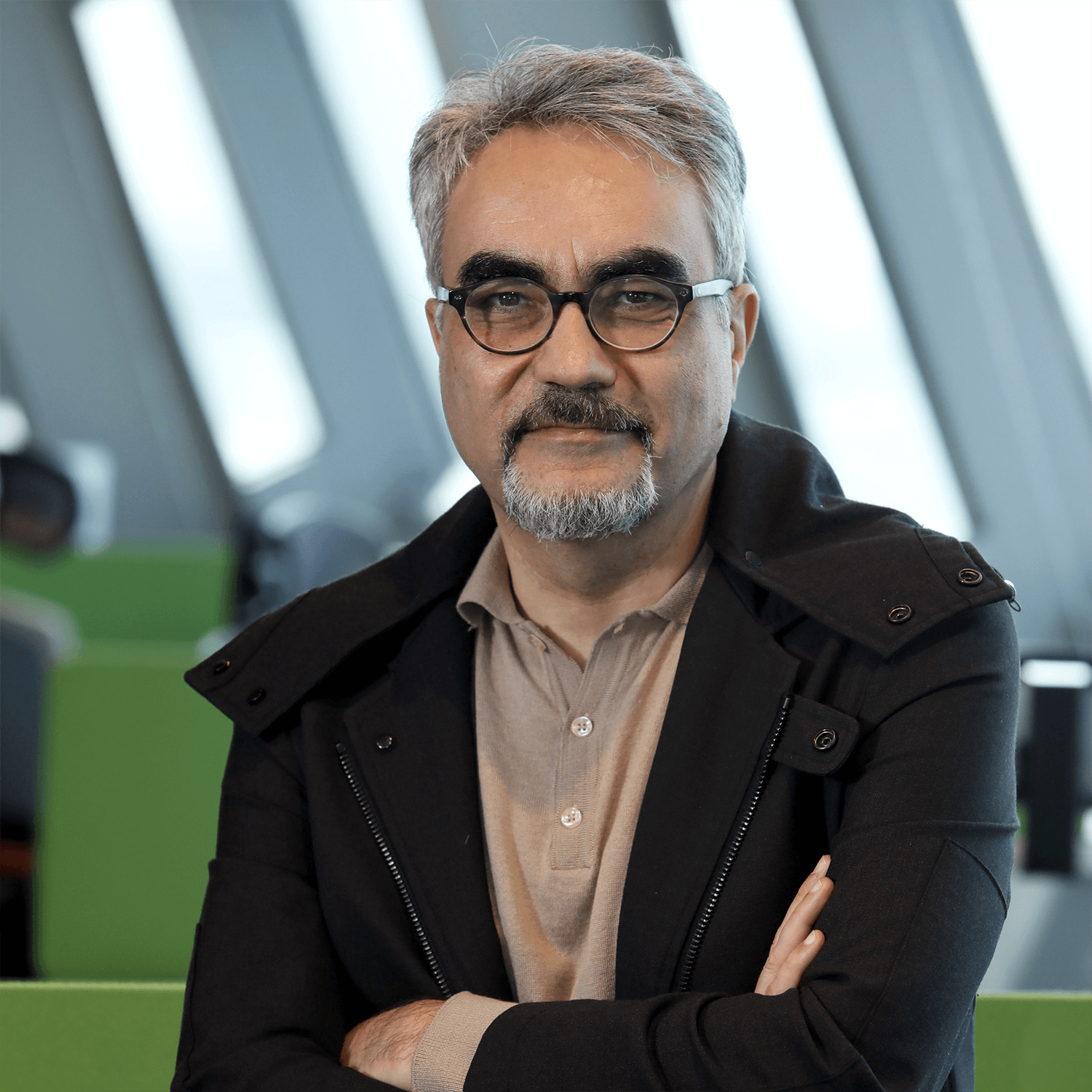 My mission is to build global decentralized systems for the exchange of goods and services.

I am an artist, creative builder & entrepreneur. Blockchain is my tool.

In the past I have co-founded and lead several software companies, known for their innovative and creative capacity. We built Turkey's first and second ever 3D game, "Pusu" and "Eti Mekanik Istila", were responsible for the first corporate web sites, first advergames and many creative campaigns for clients like Coke, Turkcell and Facebook, including several loyalty programs with a sharp technological edge...

I was later the ceo of the first VC backed tech start-up in my country, Yogurtistan, failed in 2014 for being too early and too thin for its revolutionary ideas. We built a browser based 3D world with its own digital currency and online economy but couldn't scale it. Blockchain proved to be a much better solution as a digital money container, and 3D worlds did not go anywhere... We have thought of offering our currency and company to public in 2008 before any revenue and sales. This was before Satoshi wrote his famous paper.

Mid-2014 I have turned to blockchains and is now a co-founder of yet another start-up (Defterhane) in the blockchain space, this time we think of disrupting fiat and crypto all at once, in one big scoop.