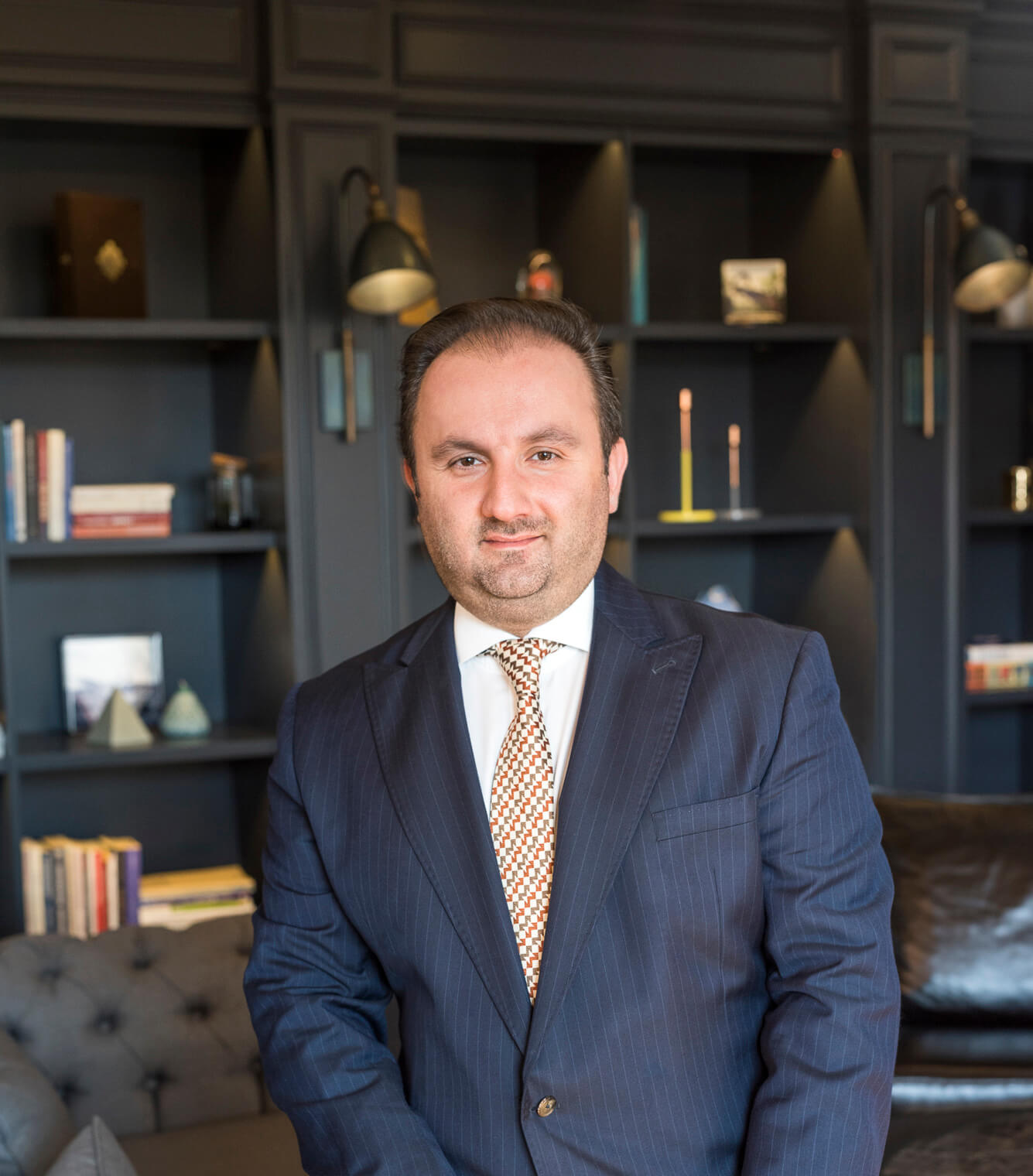 Founding partner of Kavlak Law Firm, Fırat Barış Kavlak, graduated from Marmara University Faculty of Law in 2004. After completing his master’s degree in the field of Private Law at Yeditepe University in 2006, he continued his career in the areas of corporate and commercial law. In 2006, he founded Kavlak Law Firm, and since then with his senior team members he has been carrying on providing counselling services concerning the corporate operations of many companies in many areas including start-up law, angel investments, family owned companies and family offices. While operating also in the field of corporate governance, Kavlak is still working in the capacity of arbitrator.