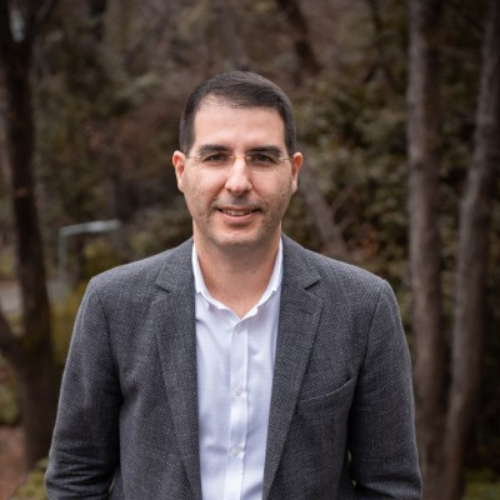 Professor Gökhan Özertan has conducted projects supported by Tübitak, several ministries in Turkey, the UNDP and the UK Prosperity Fund. He took part in the Cochran Fellowship program of the US Department of Agriculture in 2018. In addition, he was the reporter of the Copyrights Section of the Eleventh Development Plan of Turkey.

He teaches microeconomics, statistics, econometrics, economics of innovation and agricultural economics at Boğaziçi University at undergraduate and graduate levels. His research interests include modeling of agricultural and environmental processes, use of technology in agriculture, effects of climate change, commodity price movements, economic effects of intellectual property rights and regulations in the IT sector. He has studies published in prestigious academic journals.