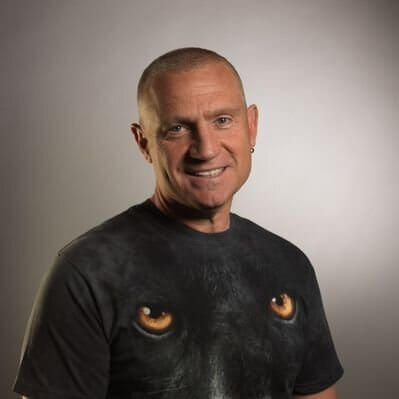 He started his career in 1990 as an 'Assistant Director' in the TRT Ankara Television program "The Day Starts". He took part in the establishment of HBB television in 1992. He directed news and news programs. In 1993, he switched to Show TV. He directed the programs Arena and Prizma. He then decided to get ahead of the screen. He worked as a reporter in Show and Star Tv News Centers between 1994-1998. During this period, he made important news about health and environment.