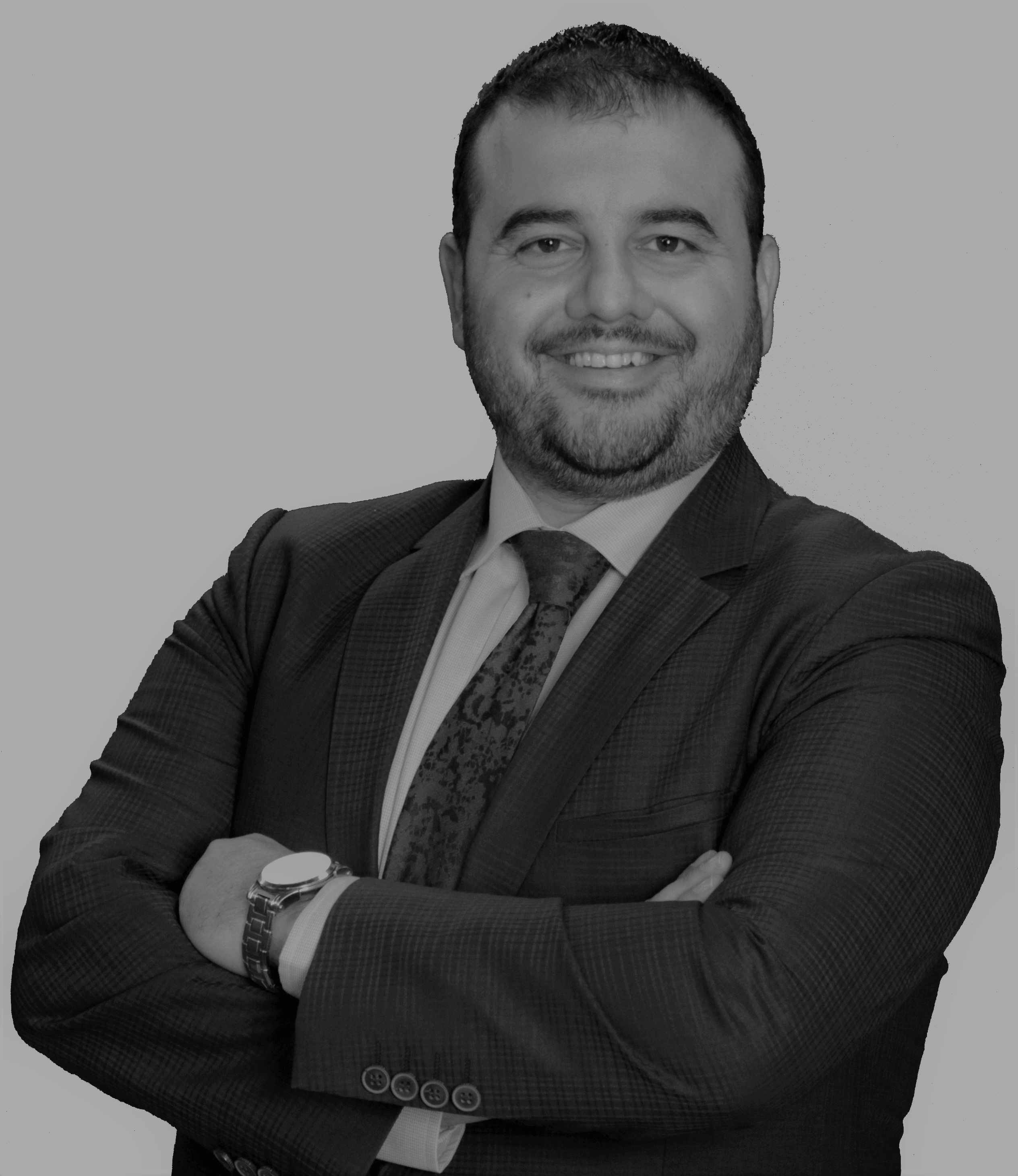 Dr. Guvenc Kockaya is a medical doctor and health economist. He earned a master of science degree in
Pharmacoeconomics & Pharmacoepidemiology at Yeditepe University and doctorate degree in Clinical
Pharmacology and Medical Pharmacology at Istanbul University. He completed the European Market Access Diploma Program at Lyon-1 University and studied as a short-term fellow at Temple University’s Center for Pharmaceutical Health Services Research.

In 2011, he became the first Turkish citizen to be awarded the "ISPOR Meeting Travel Scholarship Award." He has several articles and posters that have been published in international journals or  international congresses.

He has also served as the Turkish translation editor of Bootman`s Principles of Pharmacoeconomics and WHO`s Health Technology Assessment in Medical Devices.

He worked for Ministry of Health of Turkey as health economist and was a member of Medical and Economic Evaluation Commission, which evaluates pharmaceutical reimbursement decisions. He worked also as head of market access or health economics department in pharmaceutical & medical device & consultant companies for Europe, Turkey, Middle East and Turkish Republics.

He is the President of the Health Economics and Policy Association (HEPA) and plays an active role in
the development of health economics in Turkey and a member of international scientific advisory boards.

He is partner of Coin-Turk and Bitcoinhaber which are the Bitcoin & Blockchain news portals in Turkey, and founder of Probiyotix which is the only portal of health & diseases related articles depending on scientific evidents for public in Turkey.

He is founder and member of Management Troika of ECONiX which is a consultant company for Turkey, Middle East and Central Asia countries.