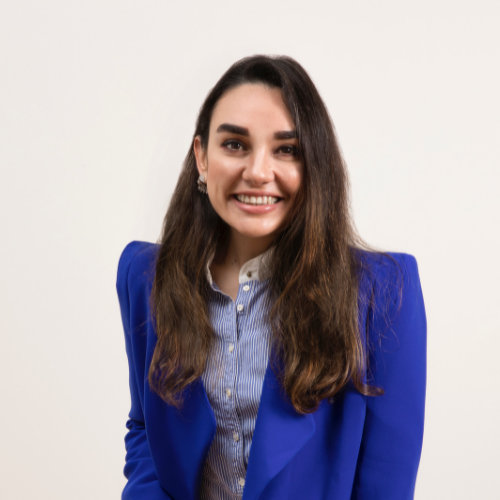 Ipek Celiksoz is an Associate at 212. A graduate of Istanbul Technical University and Bahcesehir University's MBA program, Ipek is a technology and entrepreneurship evangelist. In 2014, she received a masters degree at San Diego State University. She started a management trainee program at Abdi İbrahim Pharmaceuticals in Istanbul. In 2016, she joined Istanbul's Kolektif House, the city's premier co-working space, working initially with startups and eventually moving to oversee Isbank's Entrepreneurship Program. As the program coordinator for the entrepreneurship program, she worked with startups on business plans, scaling up, fundraising, and other challenges. At 212, she plays a critical role in the deal process, conducting due diligence, research, and analysis. In addition, she helps organize Fvckup Nights Istanbul, an event series where anyone can share stories of professional failure.