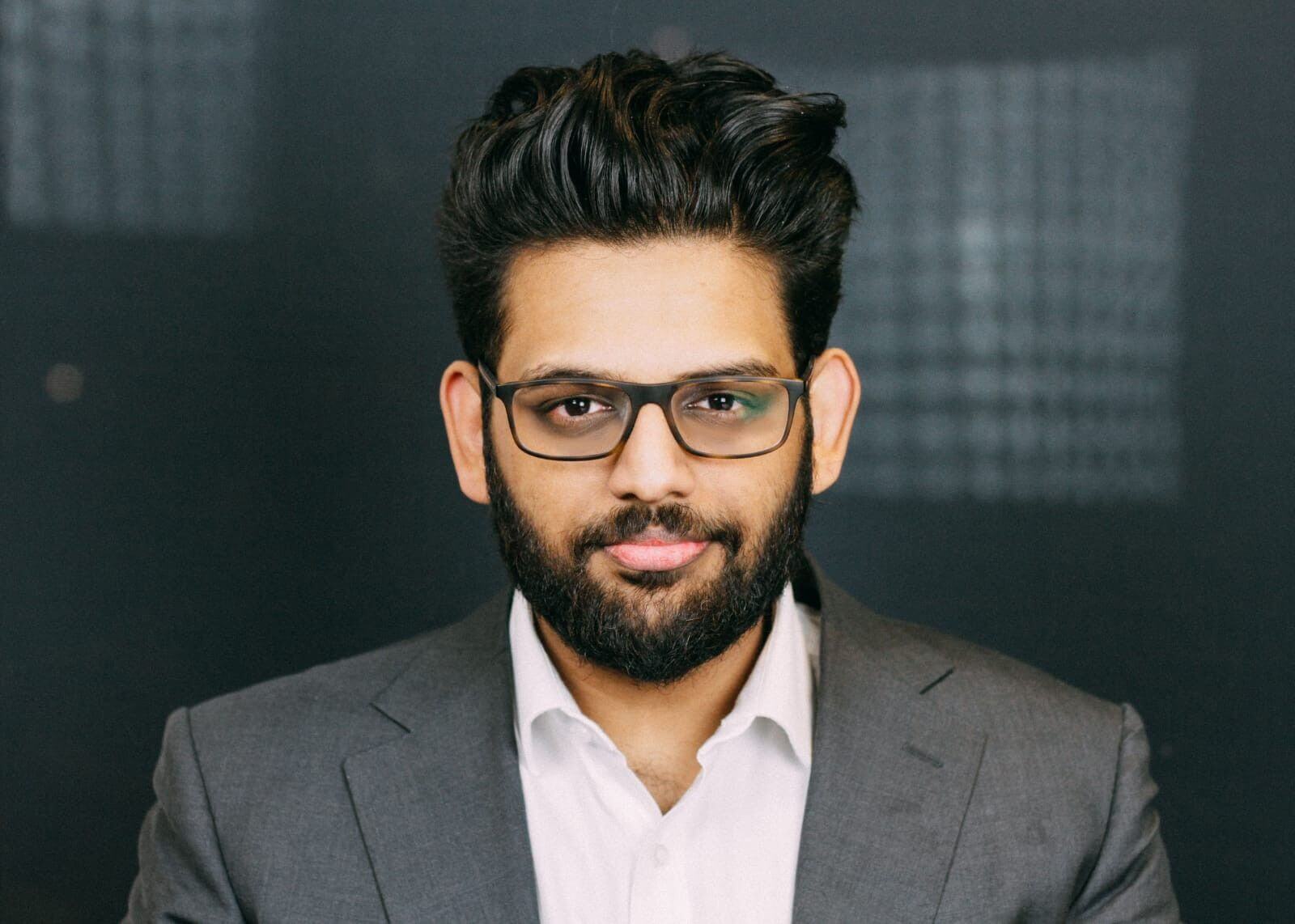 Lyric is an entrepreneur and engineer who founded Logically in 2017, after observing the breakdown in public discourse during the 2016 US presidential election, and the Brexit referendum in the UK. He first began identifying opportunities for early interventions during his time at MIT, and is motivated by the impact Logically can deliver through human-machine collaborations to mitigate risks posed by information disorder. Logically now works with governments, businesses and platforms around the world to uncover and address harmful misinformation and deliberate disinformation. Lyric was named by Ozy as one of the 100 people who defined 2020, as well as being announced as an honouree in the Forbes 30 Under 30 Europe list in the Social Entrepreneurs category. In 2021, Logically was named one of the world’s most innovative artificial intelligence companies by Fast Company.