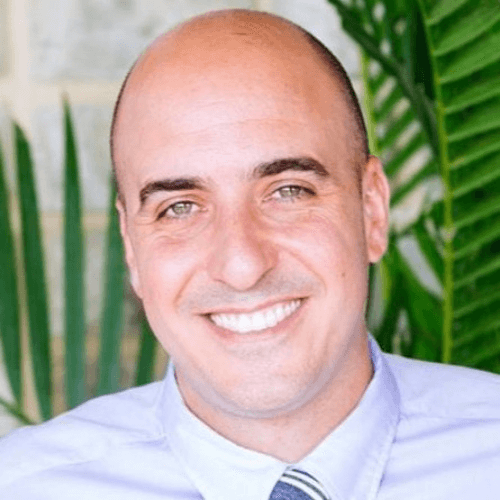 Ohad is an experienced serial entrepreneur, marketing expert and strategy executive. He founded Masterpiece, Israel's leading and biggest digital Art marketing platforms, and served as its CEO since 2016. In the past 20 years, Ohad has been playing a major role in Israel’s lifestyle industry, founding several successful companies and ventures and leading them to become household names and successful brands. He played an active role in all of his ventures, managing hundreds of employees throughout his career.

As a marketing expert, he specializes in the digital world and social media, and has a passion for branding and creative writing. Ohad has a vast knowledge in SEO and in websites characterization and has launched numerous websites in his career.

He has conducted depth academic research on unique negotiation methodologies, and is known for his negotiation skills and capabilities. He has led during his career complexed commercial and non- commercial negotiations with global international players

Ohad holds two B.A degrees from the Interdisciplinary center Herzliya, in Law and Business Administration, and a Master of Arts in International Conflict Resolution from Tel Aviv University, where he researched the use of entrepreneurship and business in conflict affected regions. In addition Ohad is a Certified Mediator by Tel Aviv University

The son and grandson of senior Israeli and French Diplomats, Ohad was raised in an an international environment living in different countries and regions, absorbing firsthand a diversity of cultures and experiences. Ohad speaks four languages and understands six.

Ohad is passionate about using entrepreneurship and business as social impact investment tools in the Mena region, and has Co-Founded Hafla to lead his vision.