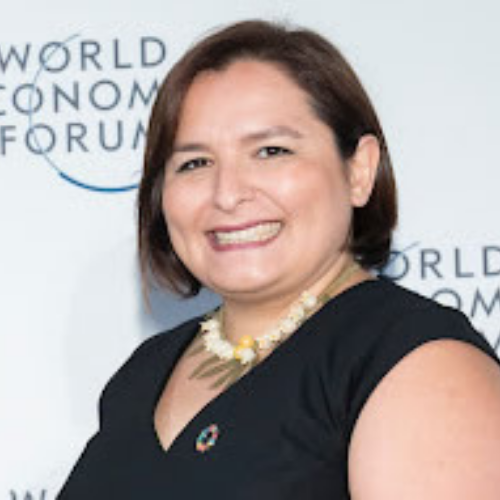 Founder of Agricultural Marketing Tabit / Ashoka Fellow - Social EntrepreneurshipShe launched the first communication, e-learning network and e-trade media in agriculture in Turkey when she founded Tarimsalpazarlama.com in 2004 while she was still a student. She received the first prize in e-export in the Stars of Export in 2007. She modeled Farmer Credit Cards with banks and helped farmers find funding without incurring harm and visited 12,000 villages to explain it. She founded the Farmers Club with Vodafone and initiated early warning information in agriculture by bringing information and service to one million and four hundred thousand farmers and their families with applications specific to farmers. She developed a special farmers computer software with the support of Intel that can be used by every literate person and enables asking questions to experts in information, communication, marketing and matters needed. She carried out various social responsibility projects to improve water awareness and prevent tractor accidents in rural areas. She was recognized with the Development of Agricultural Trade Award by the Agriculturists Foundation of Turkey in 2012, the Making a Difference Award by Sabanci Foundation in 2013, the Entrepreneurship Award for 10 Outstanding Young People by JCI-TOYP in 2013, the International Social Impact Award by Anita Borg Institute in 2013, and the Female Social Entrepreneur Award by KAGIDER in 2013 and was nominated for Nobel by the UN in 2014. She is the founding partner of ‘TABIT Agricultural Information and Communications Technologies’ and ‘Agricultural Marketing’ companies. Furthermore, she launched one of the first smart villages of the world in Aydın under the sponsorship of Vodafone. Tülin Akın has been awarded the Schwab World's Best Social Entrepreneur Award at the World Economic Forum (2018) and the Bill Melinda Gates Foundation's Goalkeepers Award (2018).